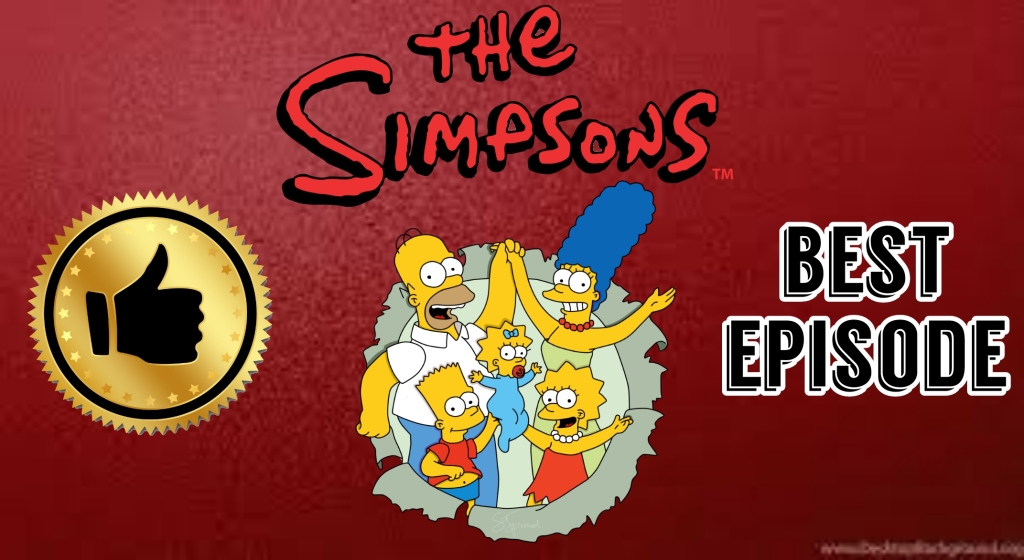 We live in the golden age of television, and never has TV been more important in our culture.

Each week we’ll be exploring the absolute best TV has to offer. Every Wednesday, contributor Jeremy Koffsky will delve into the “best” episode from a certain show.

This Week:
The Simpsons

We all know that The Simpsons goes downhill after season 8. Sure, there are a couple of hidden gems here and there, but seasons 3 through 8 are pure gold, cementing the misadventures of Bart, Lisa, Marge, and Homer as the greatest animated show of all time. Fast paced humor, extremely memorable characters, and endless visual gags make it a joy to watch. In fact, there are so many legendary episodes that you almost certainly will not agree with my pick.

In ‘Last Exit to Springfield’, Homer is name the head of the union at his power plant and must negotiate a new contract with Mr. Burns. Homer’s misinterpretation of every meeting is some of the wittiest dialogue the show has ever produced. Mr. Burns’ flashbacks to 1910 are hilarious, as is his tour of the plant.

But what makes this episode my favorite is Lisa’s arc. The writers did a fantastic job at deconstructing tropes set by cheesy sitcoms. In a normal, feel good, 1980s show, Lisa needing braces would be met with a heartfelt lesson of acceptance. Rather than taking that easy path, The Simpsons presents her braces as the most horrific thing imaginable, and even the dog is afraid of Lisa when she smiles. It’s a brilliant deconstruction and it only takes one minute to execute. It is this quick wit that elevates this episode over all others. Whether this half hour is parodying the American Healthcare system, the blind faith of union members, or the mischief of rich businessmen, ‘Last Exit to Springfield’ delivers. It is peak Simpsons. 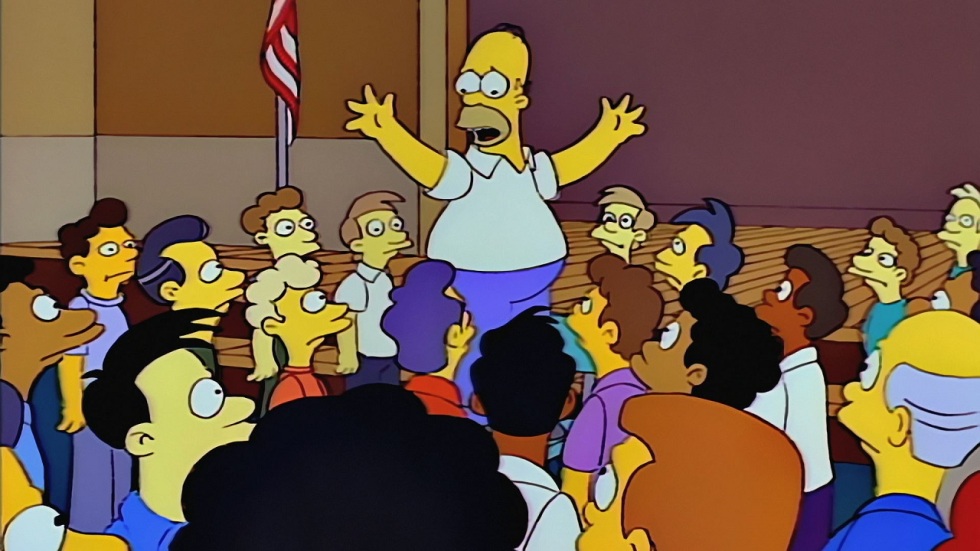