The Honeymoon Stand Up Special hits Netflix on April 17th.

The couple that jokes together, stays together.

The Honeymoon Stand Up Special is a comedy routine by real-life couple Moshe Kasher and Natasha Leggero divided into three parts: just the wife, just the husband, and them together. Let’s just say, it’s going to be weird when their future kid watches this.

Part 1 isn’t too difficult to get through. In my opinion, Leggero has solid material but lacks good delivery. Her jokes about recently converting to Judaism were easily her best, poking fun at her Catholic upbringing. Her ending bit involving audience participation is what saves this half-hour segment.

Up next, you’ll find a great set from Kasher, who really brings his A-game onstage. He gets personal about growing up with deaf parents, all while maintaining his manic energy. The jokes in Part 2 are especially vulgar, so keep that in mind.

In Part 3, the pair roast each other in 30 truly hilarious minutes. I was cracking up at Moshe and Natasha reminiscing about their wedding hijinks! They also call up 4 couples from the crowd and try to provide therapy, to mixed results. That part really shows off their improv skills. When things get serious with a participant, Leggero exclaims, “We’re not actual counselors!”

I recommend simply skipping to Part 3 for the best laughs. If you’re a fan of their previous work, then it’s safe to say you will enjoy what comes before it as well.

I give The Honeymoon Stand Up Special a B+. 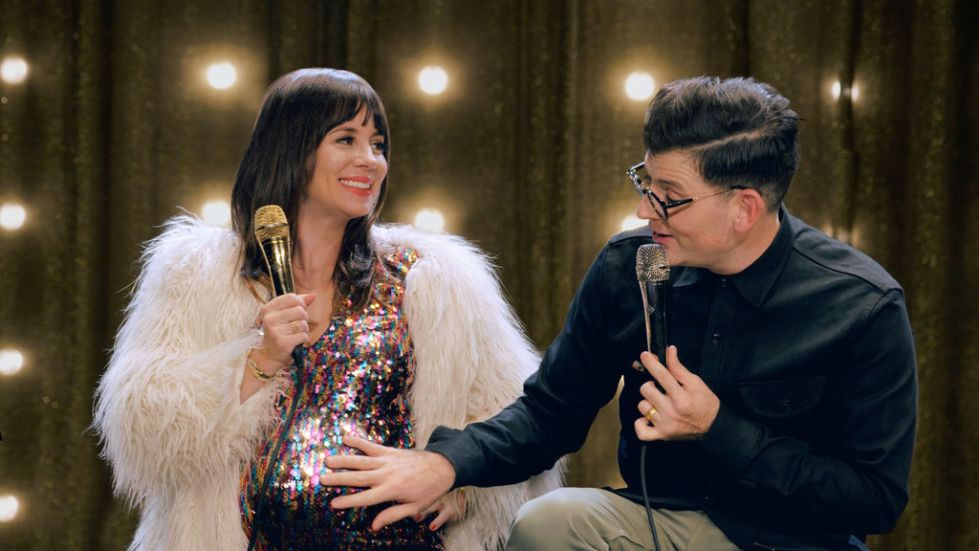