The fourth and final season of Casual premieres July 31st on Hulu.

With each passing month, streaming services are finding a way to be bigger and better with their programming, really giving network and cable television a run for their money. Hulu is no exception. The streaming service has found a way to cultivate a well-rounded genre of programming, from the dramatic with The Handmaid’s Tale, to the comedic with Difficult People, to the off-beat with Deadbeat. Now, entering its fourth and final season, Casual has managed to tow the line between severe and funny, providing a comedic look at life and all that comes with the curve balls thrown at you.

A bit of a refresher: Season three followed Alex and Valerie dealing with their father’s death — a particularly trying time for Valerie after learning some interesting news about her father — and the co-dependent siblings navigating their new dynamic.

Casual has created a voice for itself through the relationships developed among its characters. In the process of shifting the show’s dynamic a bit, it has managed to create, in my opinion, the best episodes to date. The funny quips are still present, but the emotional components of the characters, particularly Alex, is much stronger. Laura, Leon and Valerie’s assist Leia (Julie Berman) are still there to offer the comedic relief needed to help even out the show’s flow, but Alex and Valerie, both together and separate, are compelling characters that go through some huge transformations this season. Their relationship makes this show work, and that’s 100% due to the talents of Tommy Dewey and Michaela Watkins and their chemistry on screen. 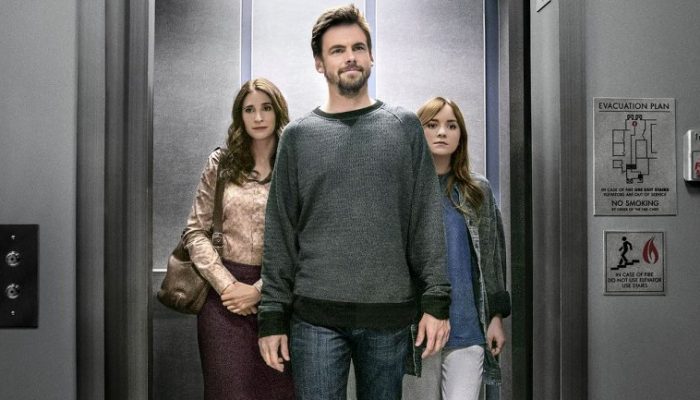