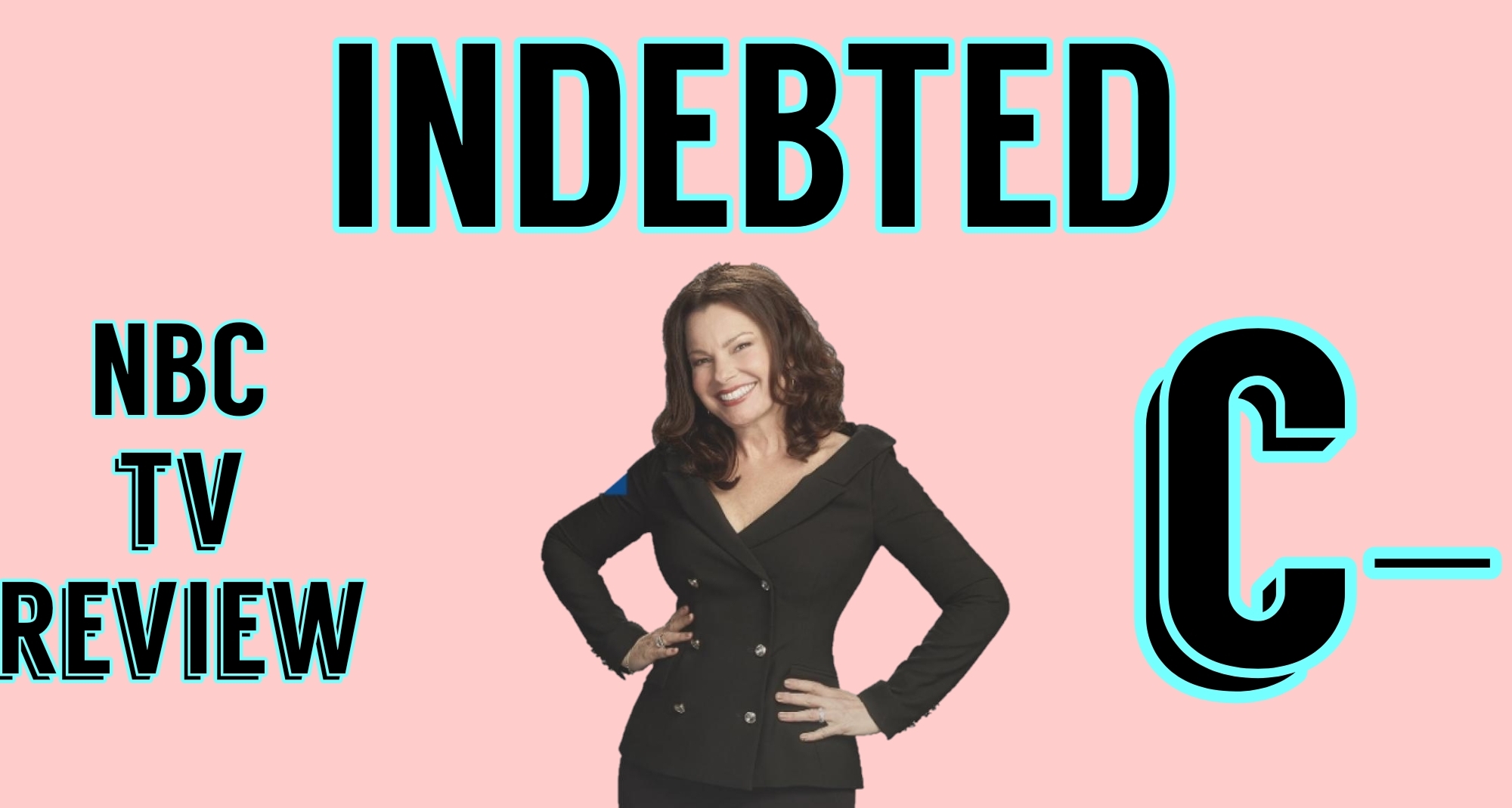 They don’t make TV like this anymore… and not without good reason. NBC just concluded a stellar comedy run with The Good Place’s series finale last week. Taking over that slot is a lame multi-camera sitcom that doesn’t even attempt originality. Indebted is old fashioned in all the worst ways.

The only thing Indebted has going for it is the alright cast. But I can’t imagine anyone tuning in to see Adam Pally. This show is also the iconic Fran Drescher’s return to television. What a shame that she’s not even the main character. The creators make sure to have lots of canned laughter after her lines.

There’s not much else to talk about. Indebted follows a young couple whose parents need to move in with them when they’re broke. What follows are cheap shots at millennials, an awful laugh track, and cookie-cutter characters. When will network TV learn that this kind of programming isn’t going to cut it anymore?

I give Indebted a C-.