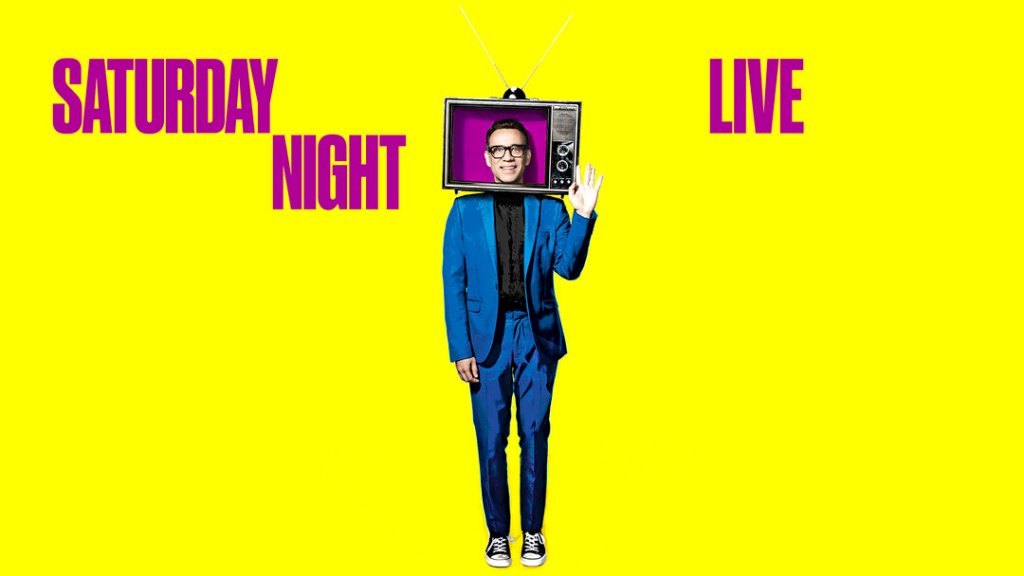 Saturday Night Live ended its 41st season on a high note. It’s become a tradition to have a former cast member host the season finale, and this year viewers were treated to the shenanigans of Fred Armisen. Currently the Late Night with Seth Meyers bandleader and star of Portlandia, Armisen seemed overjoyed to be back in Studio 8H. This episode had some other returning stars, and closed this year’s run in fashion.

Hillary Clinton (MVP Kate McKinnon) and the show itself bid farewell to Bernie Sanders, or in reality Larry David. One of the consistent highlights this season, it’s a shame David’s got to go.


Look, Fred Armisen’s humor isn’t for everyone. You either love his style, or absolutely dread it. As a fan, I found his monologue really enjoyable. Armisen performed his fake play “Love From New York, I Did Saturdays Right,”  about his SNL audition. The exaggerated voices and hand motions were a spot on take of those one-man shows.

Colin Jost and Michael Che have come a long way from the premiere. They now have great chemistry, playing off each other with ease. A lot of political humor was on display this week, like the take down of the NRA. Back with his terrible memories, Kenan Thompson’s Willie provided big laughs as usual. Maya Rudolph made a surprise cameo as recently-impeached Brazilian president Dilma Roussef. The character wasn’t stellar, but I’ll take any excuse to see Rudolph back on the show.

‘Student Theater Showcase’ returned. I definitely understand the argument that this idea got old quick, but it just works for me. “One general election please… wow!” cracked me up.

Not only was ‘Farewell Mr. Bunting’ the best sketch of the night, its definitely one of the best this entire season. Seriously, this parody of the final scene in Dead Poet’s Society was soooooooo good. The buildup to the punchline was just the right amount of time, leaving the audience shocked at the end.

Honorable mention to the SNL Digital Short (!!!). Although it was shameless promotion for their new movie Popstar, The Lonely Island delivered another hit with a tune about a girl with an Osama Bin-Laden fetish. It matched Andy Samberg‘s type of humor so well.

Courtney Barnett? You’ve probably never heard of her. After hearing two of her songs this episode? You’ll probably want to.

In a lackluster season, Fred Armisen left us with a much needed redemption. In my opinion, this rivals Tina Fey & Amy Poehler as the best installment this season. We now have a good taste of what’s to come in Season 42!