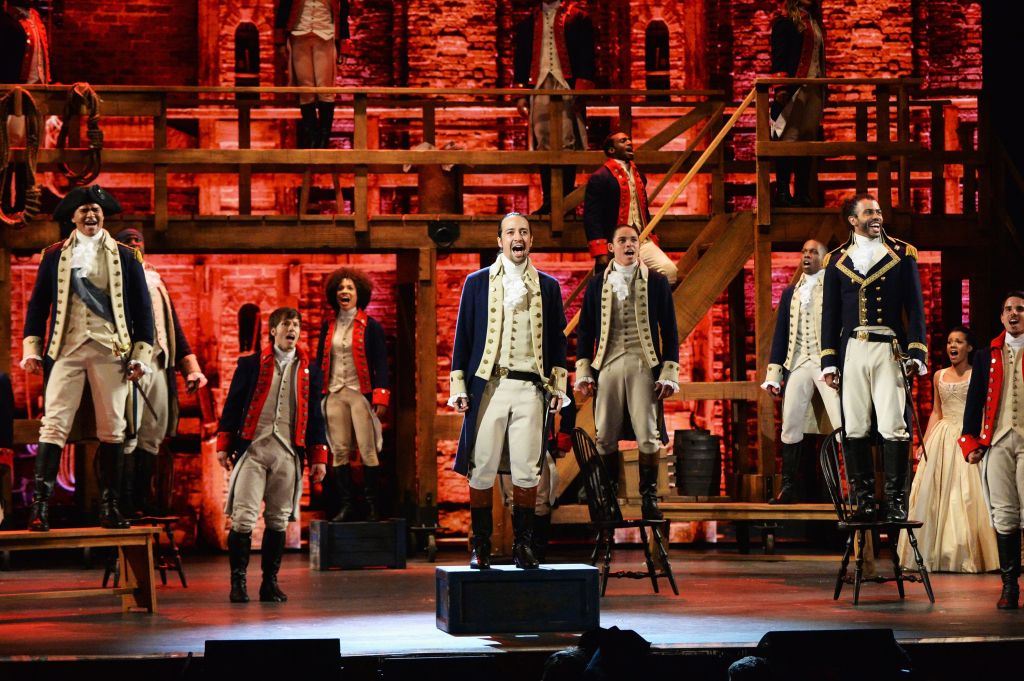 The 70th Annual Tony Awards were an enjoyable watch. Somehow able to balance the somberness of the day with the levity of an awards show, theater fans were in for a real treat. Here are the parts we loved:

This year’s ceremony will be remembered as more than just “the year of Hamilton“. Taking place not even a day after the terrible tragedy in Orlando, I imagine a lot of people saw this year’s broadcast as an escape of sorts. Broadway takes us away from our troubles, and the Tonys delicately discussed the issue. From Corden’s “cold open” message with the audience to Lin Manuel Miranda’s sonnet, there were many touching moments.

As acknowledged in the opening ‘Alexander Hamilton’ parody, CBS getting their late-night host to MC the awards provided “corporate synergy.” He has enough theater experience to do the job right, and while no one can top Neil Patrick Harris’ gig, Corden came close. He kept things moving, while still providing funny filler bits like the Law & Order jokes.

Following tradition, one of the highlights was the monologue medley. Corden went through around a dozen famous musicals (Les Miserables, The Lion King, Annie, etc) by explaining the origins of his love for live theater. It’s hard to explain, so just watch:

4) The Rest of the Nominees’ Performances

In a year where the winner was clear, the rest of the pack still brought their A game. My highlights were Shuffle Along, which looked really fun, Fiddler on the Roof, a personal favorite, and School of Rock. None stuck out as bad, but Waitress and On Your Feet did not do themselves justice.

The night was “like the Oscars but with diversity,” Corden joked. It couldn’t have been more true. Hamilton‘s Leslie Odom Jr., Daveed Diggs and Renée Elise Goldsberry, and The Color Purple‘s Cynthia Erivo won the musical acting awards, marking the first time all four trophies have gone to people of color.

How does a bastard, orphan, son of a whore and a
Scotsman, dropped in the middle of a
Forgotten spot in the Caribbean, by providence
Impoverished, and lonely
Grow up to sweep and win eleven Tonys?

Surprise! The genius that is Hamilton won 11 of their 16 nominations. While you could argue that a bit too much time was devoted to the smash hit, it was still awesome to see the impact it’s had on pop culture. Even President Obama thinks so! (he appeared in a pre-recorded message.) Even for those who viewers who haven’t had the cast album on repeat, it was quite the show.

Now, for what could’ve been better:

Last week’s viral hit of Corden’s Carpool Karaoke segment with Broadway stars already had 8 million views on Youtube. So spending precious minutes showing again was… strange. It felt like they had cut something just a few hours before, and needed time to fill.

It was a nice idea to have short performances outside, a tribute to #Ham4Ham. But it didn’t really work. With barely time for the choruses, it felt rushed. 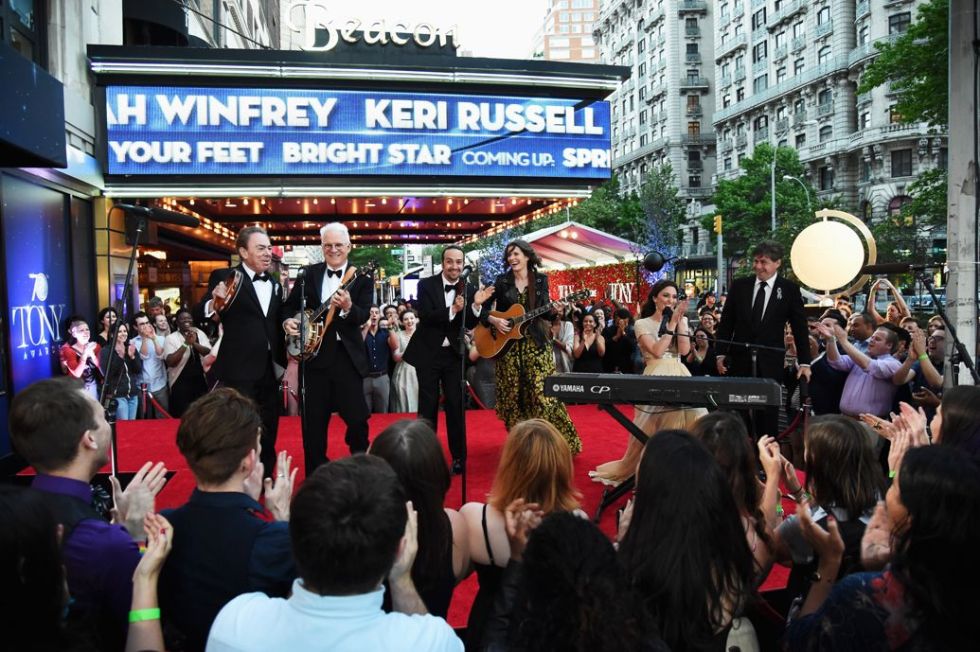