With Finding Dory breaking records, we asked five TV and City staff members to name their favorite Pixar film, and tell us why it stands out to them.

Ezra Jacobs: No animated movies have been able to top the story of Woody and Buzz (and Andy!). The original completely revolutionized computer animated forever.Toy Story is a movie adults love even more than their kids. And something rare for any series: the two sequels were just as great as their predecessors. Here’s hoping the unnecessary Toy Story 4 lives up to our expectations. 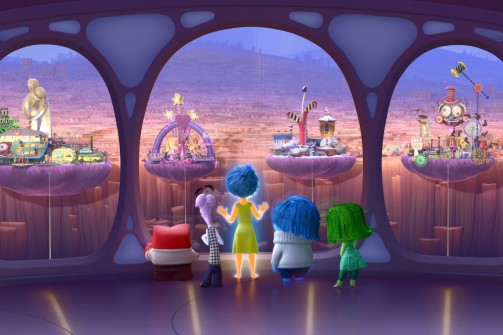 Jack Faivish: This flick about a young girl dealing with her emotions is inspiring and heartwarming. It’s seems impossible to make the concept (showing the workings of a child’s brain) work, but somehow Pixar had another home-run. The all-star voice cast only adds to this incredible journey. If you claim you didn’t tear up, you’re lying. Nothing less than Pixar’s greatest film. 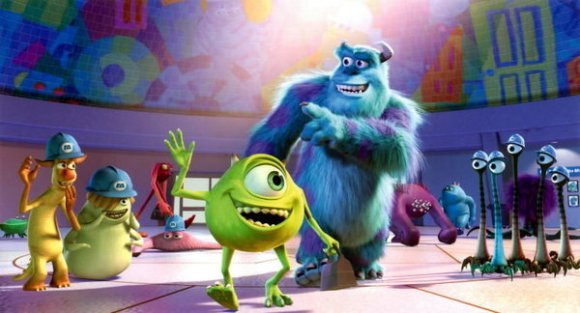 Judah Teitelbaum: Out of all the studio’s movies, Monsters, Inc. balances comedy and heartwarming moments the best. Viewers are sucked into Mike and Sully’s world, with so much detail. For a movie about wasting energy, no energy was wasted in it’s creation.

Moey Berkowitz: This might not be the best Pixar movie, but it’s my absolute favorite. With a fun plot and well defined characters, The Incredibles stands out as another example of Pixar’s world-building skills. Some joke that it’s the best “Fantastic Four” movie ever made. The 2019 sequel can’t get here soon enough! 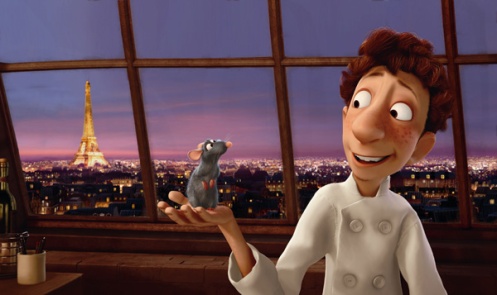 Elazar Abrahams: Great characters, animation, humor, and story. Patton Oswalt delights as Remy, a rat who dreams of being a chef. It somehow manages to keep you invested despite a low-stakes plot. It won an Oscar, and rightfully so. Ratatouille is the epitome of a Pixar film.

What’s your favorite Pixar movie? Tell us in the comments!