On Wednesday, Brandon Marshall and the Giants agreed to a two-year, $12 million deal. On the surface this deal seems like a no-brainer. New York acquires a top receiver to improve last year’s middling offense. The fact that they did so for only $5.5 million per year is even more enticing. Marshall is set to be paid less than the likes of Tavon Austin, Kenny Stills, Kenny Britt and half the price of Vincent Jackson. The central goal for the Giants going into the offseason was to improve an offense that ranked 22nd in DVOA according to Football Outsiders. Nabbing a big red zone threat like Marshall certainly should help boost that number. But remember, this is all on the surface.

Working against Marshall is the fact that his list of red flags can be read like a shopping list. He has been arrested 5 times since 2004, and has been a locker-room cancer for every team he’s played for. Even with the Jets he got into numerous spats with teammates. But it was certainly better than his previous tenures with other NFL teams. Marshall was drafted by the Broncos but after numerous locker-room incidents, he was suspended by Denver for throwing a tantrum at practice during training camp, they dealt him to the Miami Dolphins for two 2nd round picks. With the Broncos, Marshall was great, racking up 4,019 yards and 25 touchdowns in his 4 seasons there. A low price for a “#1 receiver”, right? Well it only got lower from there.

With Miami, Marshall saw his numbers drop a bit. While he had more than 1,000 yards both seasons there, he didn’t catch more than 86 balls in a single season, and had just 9 touchdowns in 2 years. But when Marshall once again began to show signs of a distraction, they immediately got rid of him. Marshall has a long history of domestic violence, and while he had been accused many times, he was never actually arrested. In 2011, a shocking story came out regarding Marshall. Here is an excerpt of the incident, as described by Sports Illustrated, “Perhaps the most dangerous incident occurred on April 22, 2011, when deputies from the Broward County Sheriff’s office in Florida responded to Marshall’s home and found evidence of a violent struggle between him and his wife: a pool of blood by the front door, blood on Marshall’s shoes, blood on a clip of bullets, blood on a 13-inch kitchen knife. Michi Nogami-Marshall had a large bruise on her left cheek, as well as cuts on a foot and a finger. Brandon Marshall had cuts on both wrists and a wound to the abdomen that required minor surgery. Marshall’s wife told authorities she stabbed him in self-defense. Marshall was not charged. His wife was charged with aggravated battery with a deadly weapon.”

While Marshall seemingly did nothing wrong, most teams try to veer away from this type of behavior, and so Miami felt they needed to trade him away. Marshall was subsequently dealt to the Chicago Bears, this time for a pair of 3rd round picks.

In Chicago, Marshall had the best seasons of his career. In his first 2 seasons there, he caught 23 touchdowns for 2,800 yards. But even though his legal problems were gone, he continued to be a locker-room cancer. His volatile personality clashed with that of Jay Cutler, and the two didn’t get along. Marshall’s body language was awful, and he was widely known as being a diva in Chicago. At one point after a loss to the Miami Dolphins, Marshall went on a locker room rant, which wasn’t received kindly by teammates. So in 2015, after destroying his 3rd locker room, Marshall was traded to the New York Jets for a 5th round pick.

With New York, Marshall wasn’t as big of a distraction as he’d been in the past, but he did have his fair share of problems. In training camp, Marshall and Cornerback Darrelle Revis got into a fight, which led to Marshall being carried off the field. He also had a mysterious feud with Defensive End Sheldon Richardson, the details of which were never confirmed.

With Odell Beckham Jr, the Giants already have a prima donna at wide receiver. Adding another one may not be a great idea. Having two headstrong guys who both believe they’re number 1 receivers in the same locker can spell trouble. Giants management hopes that Marshall can be a positive influence on the receiving corps, with the experience he’s had wreaking havoc on locker rooms. He has already said that if he were with the team “the boat trip wouldn’t have happened.” So while Brandon Marshall may be the difference-maker the Giants need, if he can’t stop with his locker room antics, this signing will come at a steep cost.

If Beckham Jr. and Marshall can coexist off the field, opposing secondaries are going to have a handful to deal with on it. If not, Marshall is going to have to say goodbye to his 5th team, because if he hampers Beckham’s production even a little, Giants fans will be happy to send him packing. 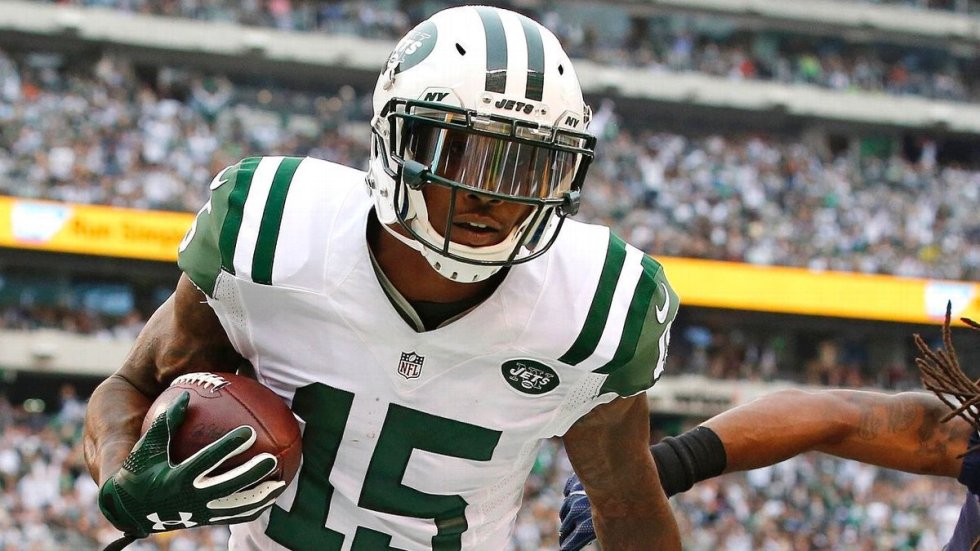