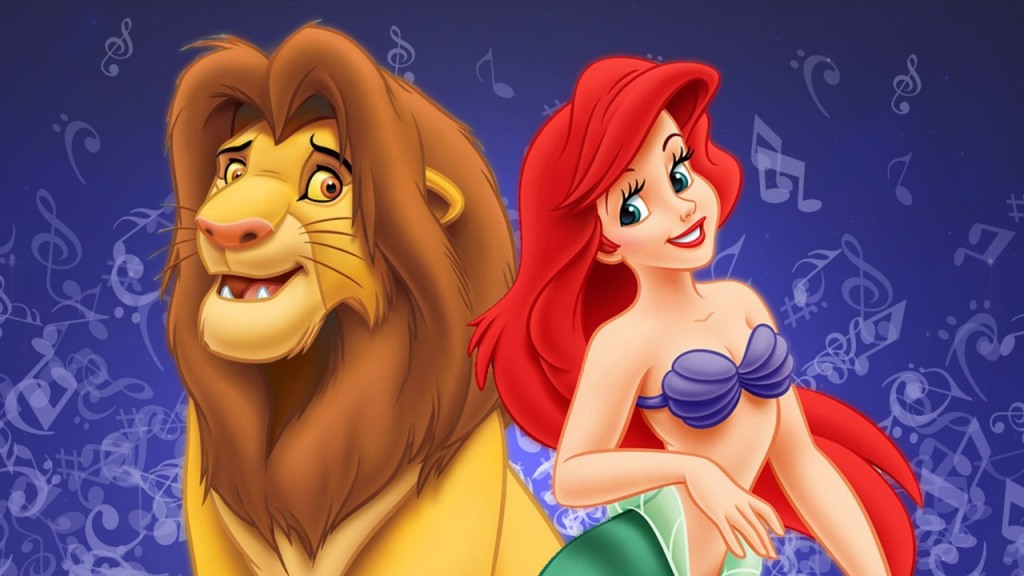 Inspired by Entertainment Weekly’s Best Disney Song Bracket this month, we rounded up our staff and jotted down thoughts on our favorite Disney tunes. It was challenge to pick just one song, as there are so many classics to choose from. Take a look:

Ezra Jacobs: A Whole New World is the greatest romantic musical number ever animated, by far.

Aharon Nissel: Everyone thinks that what they have is not enough. Everyone wants something else. This song is Ariel’s version of expressing that. It’s a beautiful ballad about how no one is, or feels, complete.


Jack Faivish: It’s a classic song from the best Disney trilogy of all time. It truly epitomizes Toy Story‘s lessons.


Jon Ben-Zvi: My favorite part of my favorite childhood movie. I remember constantly trying to get this earworm out of my head. I still find myself humming it sometimes. Timon and Pumbaa: Can you name a more a iconic duo? “Hakuna Matata” represents the happiness in life that everyone should seek. It represents an idealistic, no-judgement world. Especially for someone like myself, “Hakuna Matata” is a song representing hope. What a wonderful phrase!


Elazar Abrahams: Although the movie is embarrassingly racist, South’s central song, “Zip-a-Dee-Doo-Dah,” is synonymous with the Disney brand itself. Plus, Splash Mountain is an amazing ride!


Shua Sinensky: Sorry not sorry. While I’ll admit it has been extremely overplayed, Idina Menzel’s rendition of “Let It Go” is simply amazing.


Judah Teitelbaum: Legendary composer Alan Menken wrote this hilarious song, performed famously by Robin Williams’ Genie. It may not be the most emotional or heartwarming Disney song, but sometimes a laugh is all you need.

What did we leave out? Mary Poppins? Beauty and the Beast? Pinocchio perhaps? Tell us your favorite Disney song in the comments below!