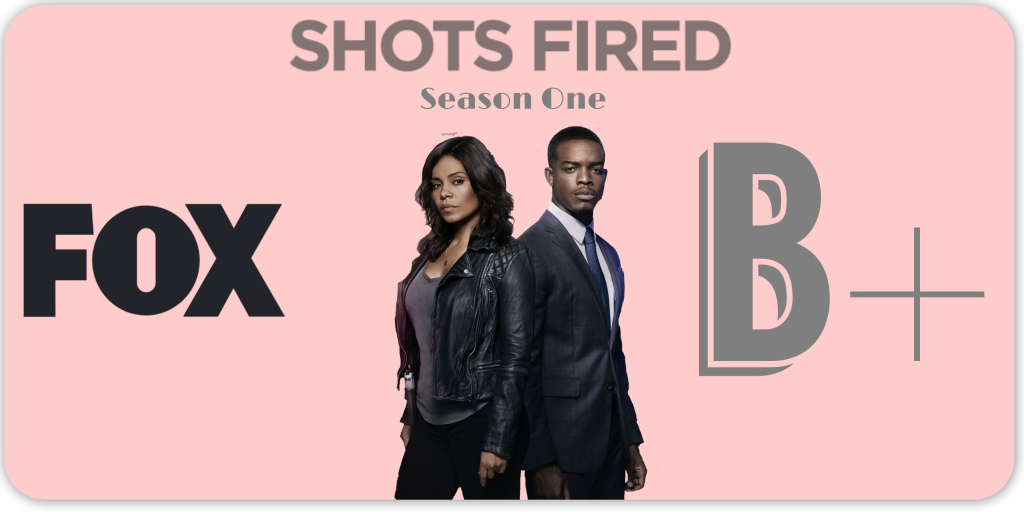 Shots Fired is a twist on the shootings we read about every day that the American public has shockingly become numb to. On the news, usually hear about the shootings of unarmed black men by white police officers (Philemon Castillo, Tamir Rice, Michael Brown, etc.). This story is different. It begins with the central scene of the series: an African-American cop shooting an unarmed white teenager.

The show explores the vast racial divide that still exists within America today. Not a single white officer has been convicted of shooting an unarmed African-American. But if a black cop killed a white boy, would the consequences be different?

The 10 episode “event series” stars Sanaa Lathan as Department of Justice lead investigator Ashe Akino and Stephan James (Selma, Race) as DOJ attorney Preston Terry. Lathan is not a great actor, but James does a tremendous job in his role, and carries Lathan throughout the series.

The two attempt to figure out the truth behind the tragic incident. The Department of Justice is called in by Governor Patricia Eamons (Helen Hunt) as “an outside prosecutor, to ensure impartial investigation into this matter,” as she tells the local media. But as Pastor Janae James (Aisha Hinds) points out, after all the shootings of unarmed black men, why is this is the case where the government decides to get involved?

The predominantly urban small town clearly has a ‘snitches get stitches’ mindset which hinders the protagonists’ chance of getting information. When a similar story, this time of an unarmed black man shot by a white cop in the same town is revealed, the two investigators dispute whether their focus should shift onto that case as well.

The biggest problem with Shots Fired is the dialogue – chit-chat between characters is unenjoyable. Each of the two main characters has their own personal storyline hanging over them. Terry’s brother plays for the Carolina Panthers and the two clearly have some major childhood problems that need to be worked out. Akino has issues of her own, which may lead to issues with her daughter. These plot devices feel like just that: plot devices, and nothing more. It’s doubtful that these storylines are there for anything more than just filler. As they progress they do get slightly better, but neither feel “high-stakes” when the stakes in the main story are already so high.

Shots Fired is at its best when raising legitimate questions about the criminal justice system and attempting to answer them. But I don’t know if there is an answer. The dark overtones that envelope the show at times feel real and appropriate. For a topic this serious, darkness may be the only way to truly shed light on the gravity of the situation.

I give Shots Fired a B+. 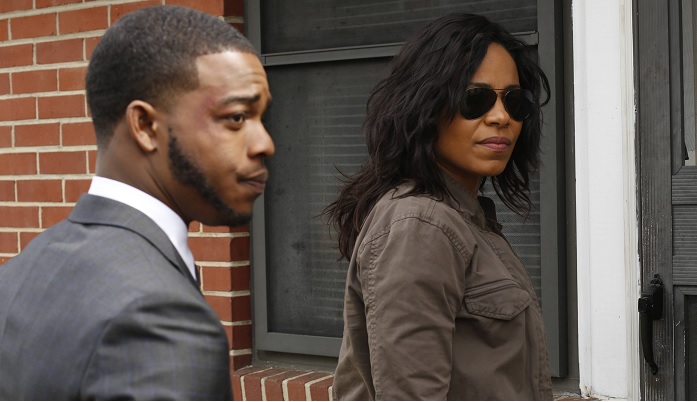