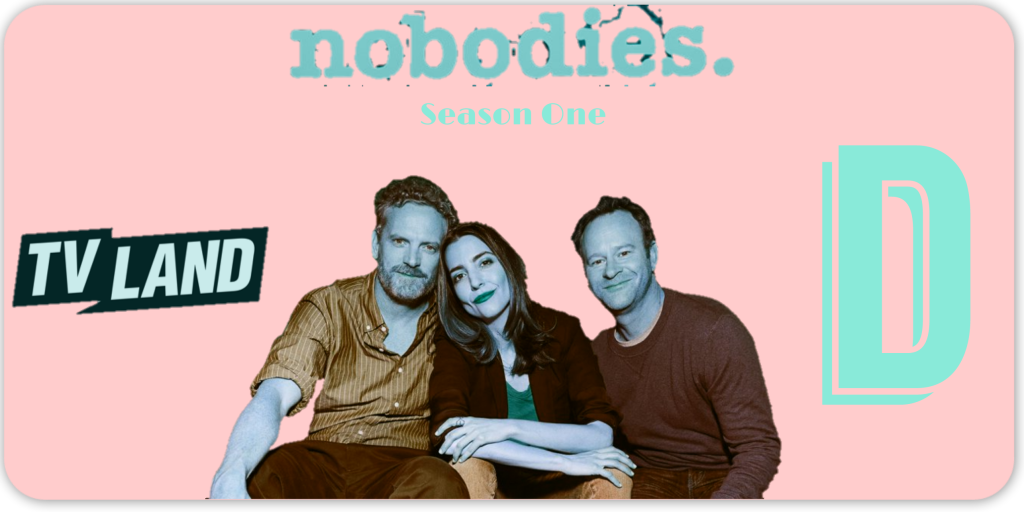 One word sums up both my experience writing this review about Nobodies and actually watching the show Nobodies: Struggle. Developed from the lives of Hugh Davidson, Larry Dorf and Rachel Ramras (The Groundlings), the premise is simple; Hugh, Larry and Rachel are currently writers on a kids animated show entitled The Fartlemans, and are attempting to push their movie pitch to major studios through their connection of Melissa McCarthy. From there, hilarity is supposed to ensue and while there are some truly funny moments, overall Nobodies just doesn’t come across as a solid TV effort and often falls short in many areas.

The most noticeable of the shortcomings is the lack of external and background characters. This is essential for helping your main cast stand out as the true talent among the rest of the cast. The problem in this case is the fact that they are the only cast with the exception of several outside characters that pop up in each episode to play small roles and really just provide a service of launching the meandering plot several paces forward. Because it is just the three the majority of the time, your mind has ample time to pick apart the spaces of dialogue, awkward acting and lack of energy in many scenes which could easily be solved, but instead was probably a budget decision in an effort to just get this show made and put on TV Land. In any case, one thing stands from these noticeable moments; Hugh, Larry and Rachel cannot carry this show alone. Their premise, while a somewhat decent direction for a new TV show, results in the overwhelming feeling of an overly drawn out Groundlings-sketch-turned-TV-show.

What made this even more difficult is that there is true talent and potential here and at times you are able to see that shine through a somewhat dull delivery. As I mentioned before, there are some truly funny moments and lines that give the viewer hope for a better show, but they are smothered among a slowly paced plot. For example, one of the best running jokes is the fact that Rachel naively keeps using sexual terms for describing everyday feelings and situations to which the other two try and help her with it, but she doesn’t see the issue. It’s difficult to explain, but actually plays out very funny in real time.

If I were taking a broader look at Nobodies and its participant’s careers, it almost appears as if this show is the vehicle that will help hone these comedian’s skills in terms of television, but with that in mind I would easily recommend Nobodies as a pass. You’ve probably already seen a show similar to this and there’s just not enough there to keep your attention for more than a couple of minutes. Even scarier, after watching the first couple episodes I actually found myself wanting to watch The Fartlemans over Nobodies.

I give Nobodies a D. 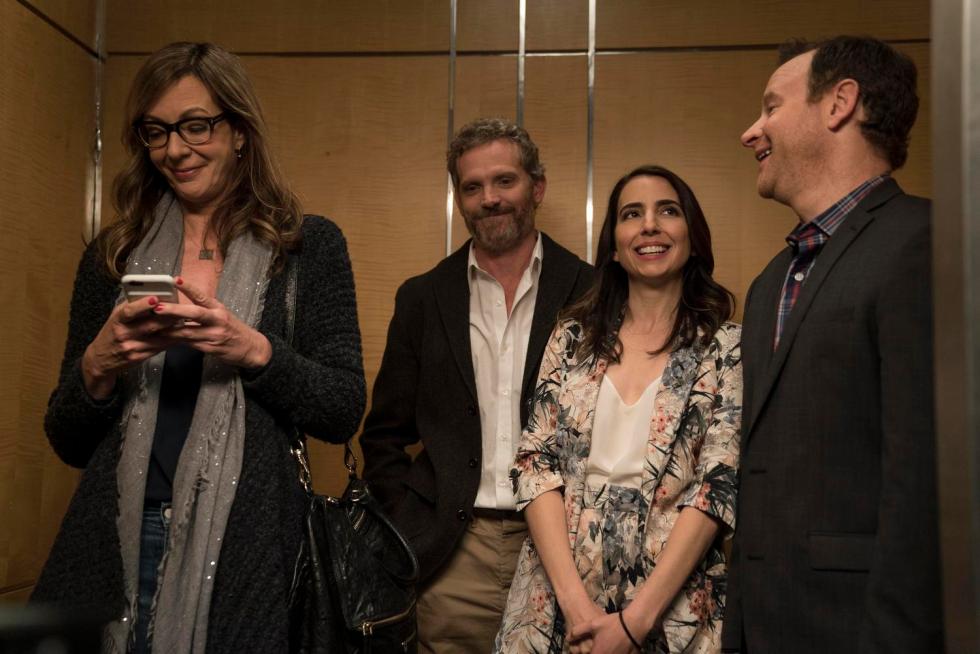 [Editor’s note: Huge thanks to Chris Flanagan from Critics Without Credentials for this guest post! Make sure to check out his site and support his work!]