All 13 episodes of 13 Reasons Why premiered today, March 31, on Netflix.

Jay Asher’s 13 Reasons Why tell the story of Clay Jensen discovering why his crush, Hannah Baker, committed suicide. Her suicide “note” is told through 13 tape recordings, with one reason on each. Although the main plot of the book is Clay listening to the tapes and walking around town to spots specified in them, a majority of the novel is a transcript. Reasons Why switches off between Hannah’s recordings and Clay’s actions and reactions. It’s obviously all very depressing, as many reasons for Hannah’s are related to bullying, sex, misogyny, and strained relationships.

It’ll be interesting to see how the show will visually portray the tapes. Will it be a voice-over and show only Clay walking around the town? Or will they actually show the scenes depicted in the recordings? Either way it looks like it’ll be a very deep and intense watch.

What could make this adaption fail would be confusing pacing between the tapes and Clay’s actions. If, for some reason, they mix these together in illogical and confusing ways they’d be messing up big time. Additionally, I think if they don’t actually show the scenes in the recordings and just have Hannah do voice-overs, Netflix is wasting the potential this show has. 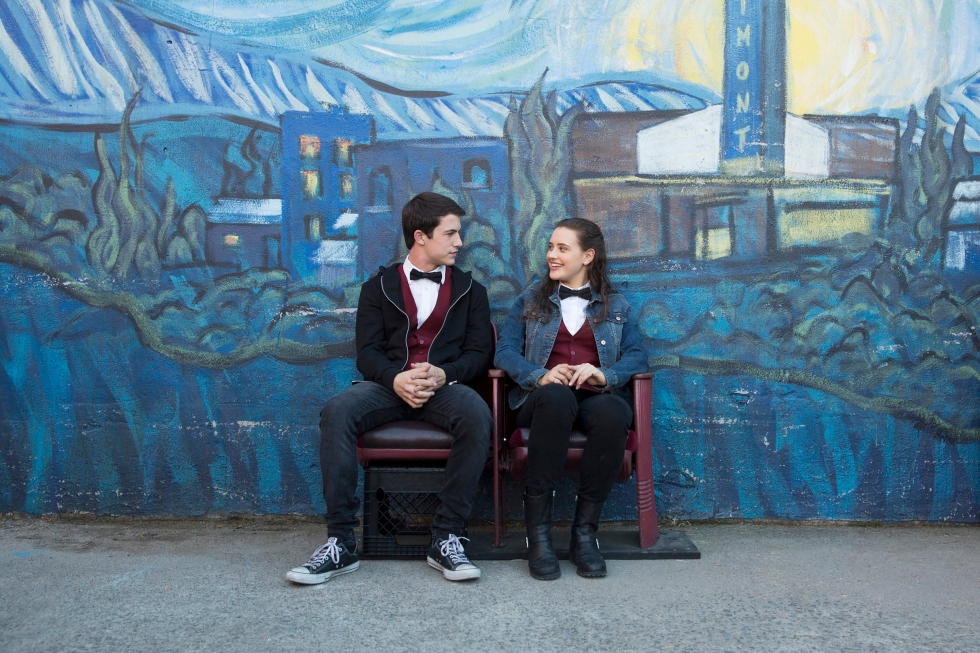