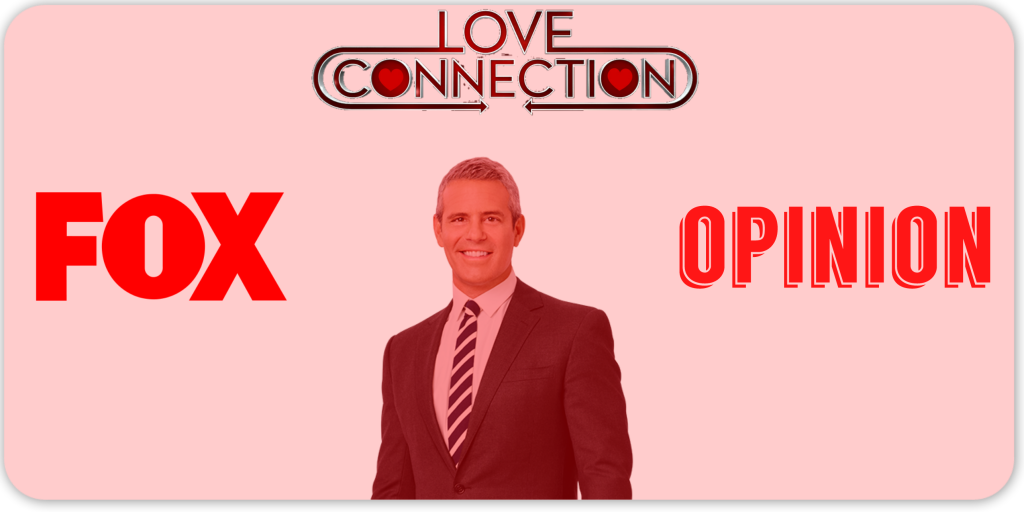 The original Love Connection ended in 1994, but FOX is reviving it in the age of swiping right. The premise is simple: Contestants go on blind dates across the country, and get a chance to connect with three singles. Before we see footage from the dates, the audience picks who the dater should select for a second outing. When the player returns to the NYC studio they dish on the good and the bad, and are faced with a surprise twist. If the audience chooses someone different than the dater, they have to decide if they want to spend a night with the person they chose or take $10,000 to go with the audience pick.

Andy Cohen is a perfect fit as host. He’s already proven himself to be a natural TV presence, and his upbeat energy matches the show’s vibe. Fans of the Bravo network already know Cohen well, but this gig could introduce him to a more mainstream audience.

After ABC rebooted three of its classic game shows last fall with Match Game, $100,000 Pyramid, and To Tell the Truth, FOX is attempting to counter that with a slew of their own game shows. On the docket is Love Connection, Beat Shazam hosted by Jamie Foxx, and The F Word with Gordon Ramsay. Perhaps FOX will be able to break ABC’s monopoly on primetime game shows.

Besides the nostalgia factor, Love Connection is an entertaining watch for those looking for a faster paced dating show.