Shameless stars William H. Macy, Emmy Rossum, and writer Nancy Pimental stopped by the 2017 Vulture Festival on Sunday, May 21, for a panel conversation about the Showtime dramedy centered around the Gallagher clan. Details about the upcoming eight season were slim, but here are three highlights:

After several seasons of being underpaid compared to her male co-star Macy, Emmy was an inspiration to women everywhere when she decided to demand equal pay for the upcoming season. “It’s unconscionable they would pay a woman less for the same job,” Macy said. “It’s show biz’s job to get us for as cheaply as they can — and it’s our job to say no.”

At one point the actors were asked to choose the scene that was hardest for them to film. After talking about it for a few minutes, the scene was played on the front screen. It was surreal to watch some of the most intense moments of the entire show (Like Fiona in prison and yelling at Frank) together with more than 100 other fans.

Merely seeing the cast in person is amazing. Sometimes it’s hard to connect with big actors and to not just think of them as the characters they play. Meeting them in real life helps you realize that they are also people themselves and how extraordinary it is when they bring well written characters to life.

BONUS: Yes, William H. Macy is almost as crazy in real life as he is in the show. 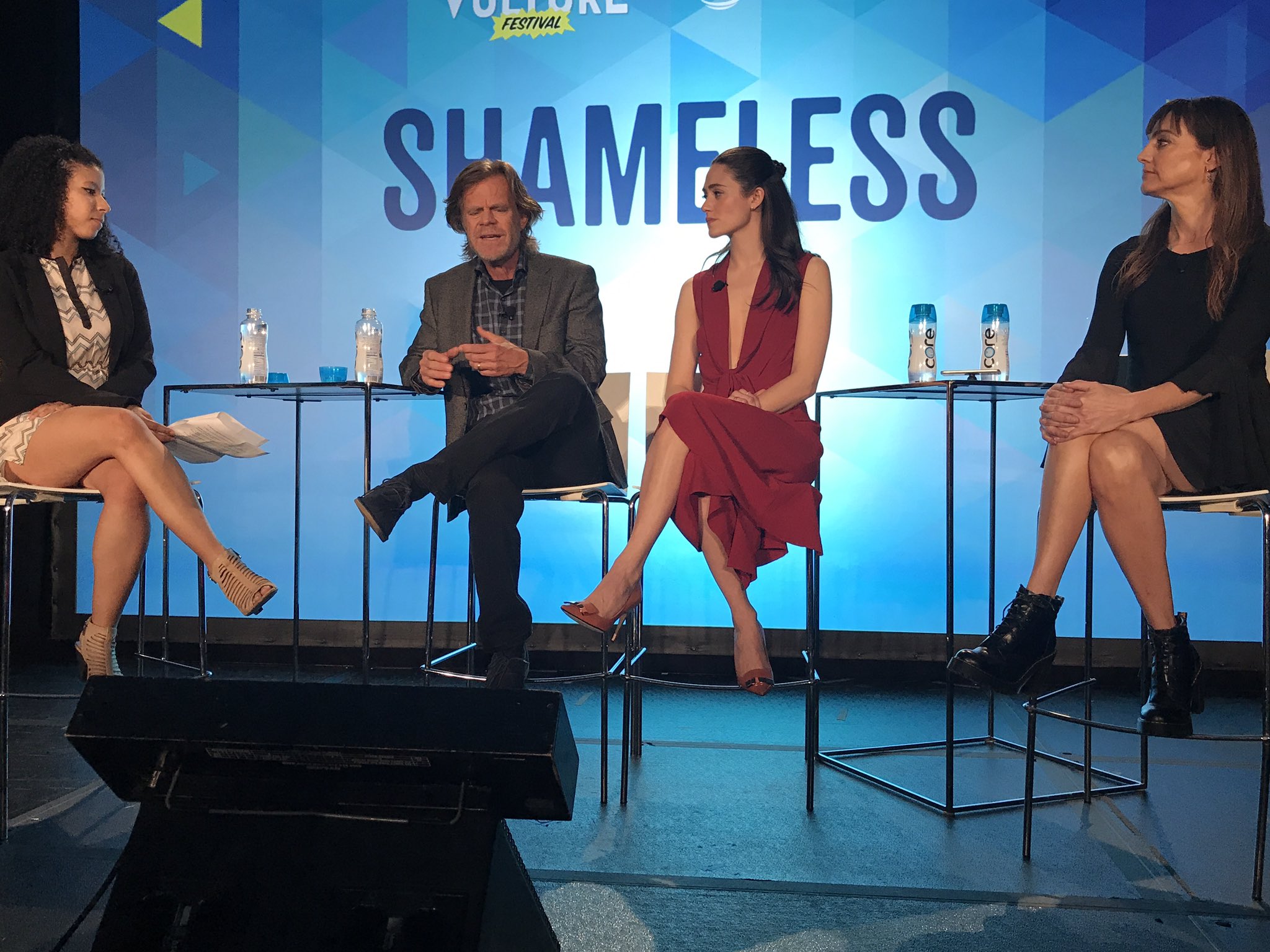