The final season of Bloodline is available on Netflix starting May 26.

Bloodline was a great show in its first season. It had masterful character archs, great stylistic storytelling, and amazing acting. Disappointingly, the second and third seasons never compared to its freshman run. Season two was mind numbingly slow. All the highlights were flashbacks, and nothing that transpired during the second batch of episodes came close to the visceral, emotional moments in season one.

After the disappointing second season I was more optimistic towards season three. This was mostly due to the fact that this was going to be the final season. In a fast moving character drama like Bloodline, stretching the story any further would seem tedious. I assumed the showrunners had a really good ending in mind. I was wrong.

Season three picks up directly from last year’s fantastic cliffhanger. John is driving away, Kevin has killed Marco, and Meg told her mom that John murdered Danny. It was disappointing that all of these events, except for Kevin’s story, have lackluster conclusions. The first four or so episodes of this season run into the same problem season two suffered so greatly from. Nothing. Ever. Happens. Its mostly people just talking about the events; all four episodes could have condensed into one. Episodes five, six, and seven are where the show really starts to find its swagger. The plot thickens and I started rooting against the Rayburns for the first time. It’s really great that the show switches up the point of view and we get to see different perspectives.

Unfortunately, Bloodline goes crazy. I had some expectations as to what was going to happen in the final three episodes, but I was completely wrong. The first 40 minutes of episode eight are solid enough, and we are introduced to a great new character. Yet after in the final minutes, we end on a cliffhanger that never really gets resolved. Episode nine is the strangest thing I’ve ever seen. If someone wants to try to explain what the hell was going on in the comments, please do, because I have no idea what the show was getting at. The series finale is also underwhelming, but it does have some really touching moments and Kyle Chandler is incredible.

As far as main characters go, Kevin’s arch is very compelling but ultimately I didn’t enjoy the conclusion, Johns was entertaining but overall confusing, and Meg’s story was strange. This season, side characters handle the brunt of the emotionally compelling moments. Eric O’Bannon is great and shows a lot of vulnerability, John Leguizamo’s Ozzo Delvicio gets a much needed reformation and Roy Gilbert is a fascinating presence.

Overall, I was disappointed with the shows final two seasons I don’t recommend them unless you really enjoy artsy shows, as Bloodline never ceased to have great editing and cinematography.

I give Bloodline’s third and final season a B-. 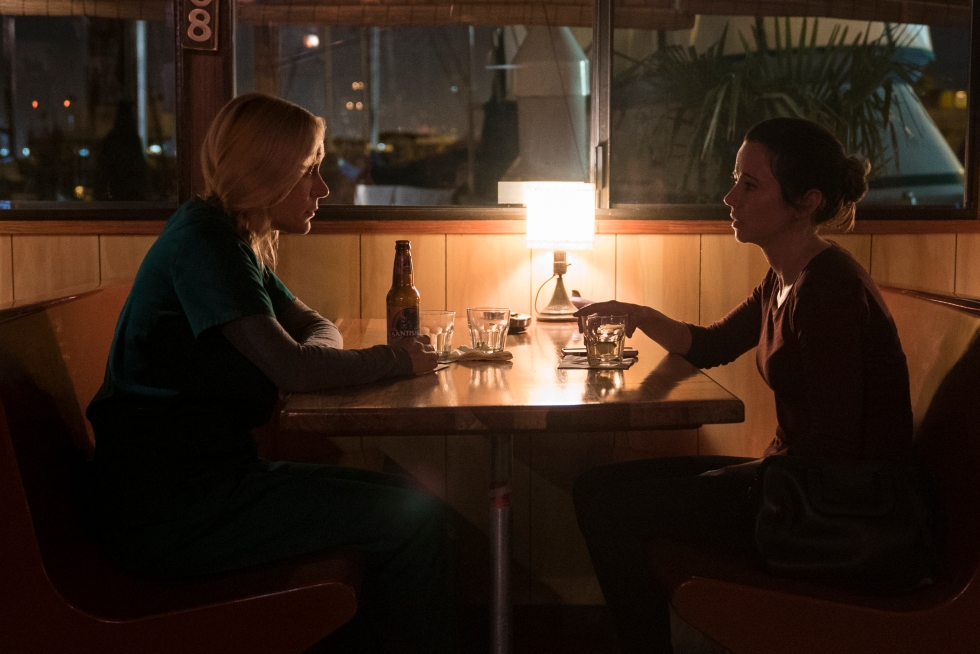