Basing a drama around criminals can be tricky as it requires the viewer to actively root for chaos. Dramas such as The Sopranos and Sons of Anarchy do this by making their criminal leads sympathetic while making their crimes glorious. Executive Producer Rashida Jones has plenty of sympathy for the women of Claws—premiering June 11th on TNT—but rarely shows any glimpses of glory in the crimes these ladies must commit to survive.

Niecy Nash (Reno 911!, Scream Queens) stars as Desna Simms, the owner of the nail salon that makes up the focal point of the show. She not only runs the day-to-day operations of the shop, but also her pack of friends and associates. Desna has high hopes for both her personal life—which consists of taking care of her autistic brother in their dilapidated house—and her salon.

In order to afford taking care of her brother and the staff of her struggling business, Desna does some favors for Roller (Jack Kesy of The Strain)—the Vanilla-Ice-wannabe nephew of a mob boss called Uncle Daddy (played by Breaking Bad’s Dean Norris). Those favors include helping to run a pain clinic that operates as a drug front, using her salon to launder money for the crime syndicate, and serve as Roller’s main side piece. That is, until things go south and Desna and Virginia (Karrueche Tran)—the youngest and newest employee at the salon—get themselves involved in a murder.

Without getting into spoilers, the story continuously moves forward, without an ounce of fat. Everything that happens either happens to advance the story, or to advance our understanding of the characters. Even the funny parts—which there are funny parts, though not enough for me to agree with TNT’s labelling of this show as being a “dramedy”—add to the show without becoming a distraction. Something as simple as the subplot about Quiet Ann (Scrubs’ Judy Reyes) hooking up with a married straight woman could just serve as the wacky hijinks of a side character, but is elevated to something truly revealing about the character. Quiet Ann was once unhappily married to a man, and by hooking up with other women stuck in unhappy marriages, she’s hoping to find somebody like herself. True to her nickname, she doesn’t outright state this, but instead lets her actions do the talking.

While knowingly helping somebody commit adultery is morally dubious, Quiet Ann isn’t a bad person. Desna is heavily involved in organized crime and murder, yet she isn’t a bad person. None of these protagonists are bad people, rather, just desperate people doing what they feel they have to do in order to survive. Even Roller, who oozes the slime of somebody you don’t want to know, is merely trying to do right by his father figure, Uncle Daddy. This show makes you eager to see these people succeed, even if that success means committing murder, fraud, and peddling pain pills to addicts.

Overall, I give Claws an A-. 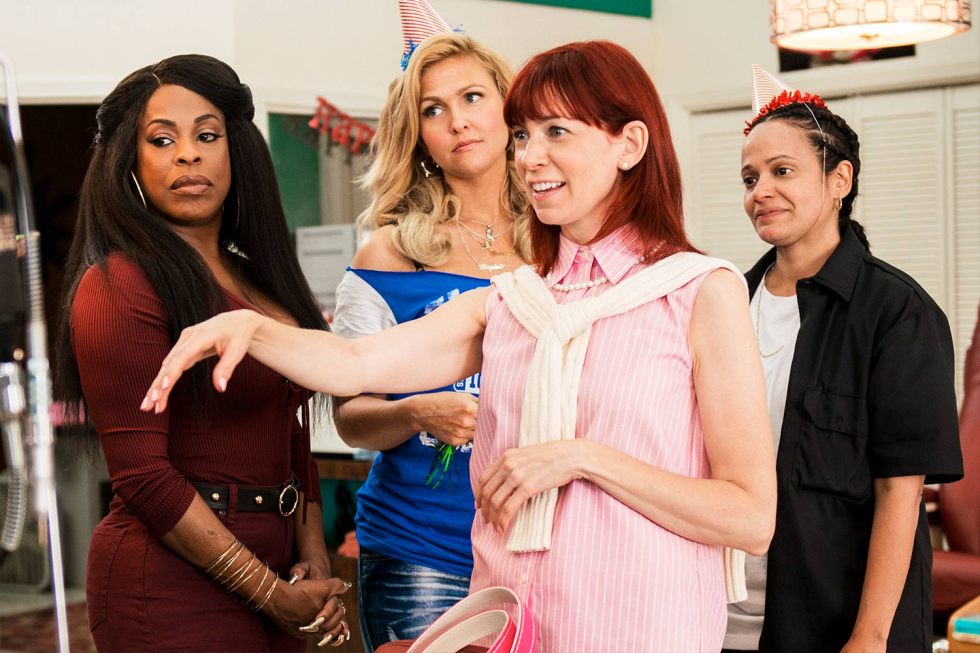