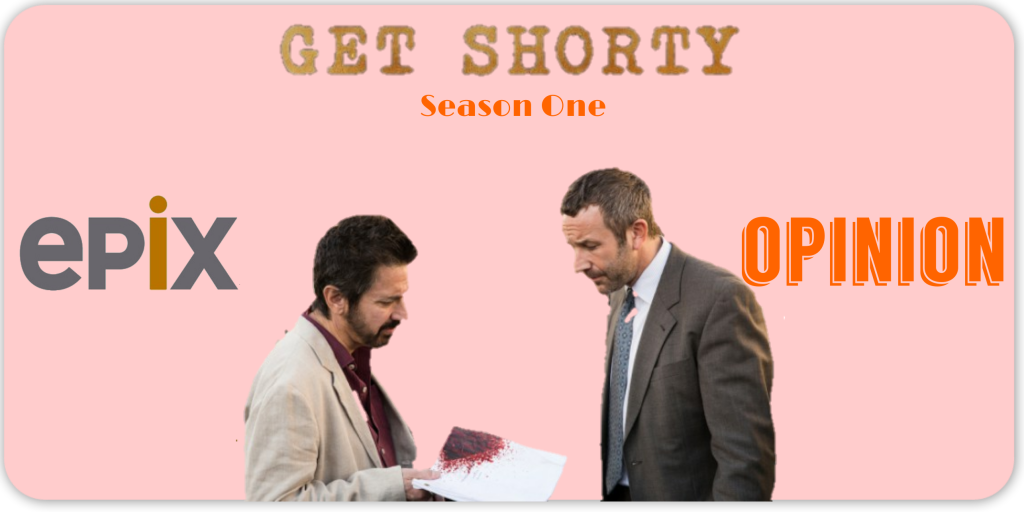 Chris O’Dowd and Ray Romano have teamed up to make a very unique TV show.

Based in part on the 1990 Elmore Leonard novel that in turn became a 1995 film, Get Shorty follows Miles (O’Dowd), a hitman from Nevada who tries to become a movie producer in Hollywood. We wants to leave his criminal past behind and win back his family. In California, he meets Rick (Romano), a washed-up producer of low-quality and budget films who’s desperately trying to stay relevant in showbiz. Rick begrudgingly becomes Miles’ partner, and guides him through the maze of the movie making industry.

Sean Bridgers, Lidia Porto, Megan Stevenson, Carolyn Dodd, Goya Robles and Lucy Walters round out the cast. It’s not as impressive as the movie, which starred John Travolta, Danny DeVito, Gene Hackman, and Rene Russo, but it’ll do.

The film version received mediocre reviews, but in the golden age of television, I’m sure today’s writers can do better.

I love dark comedies, and Get Shorty looks like it will be great at providing laugh out loud moments in an hour-long drama format.

Apart from Fargo, studios should be wary of remaking or adapting old movies to television. Let’s hope Get Shorty succeeds.