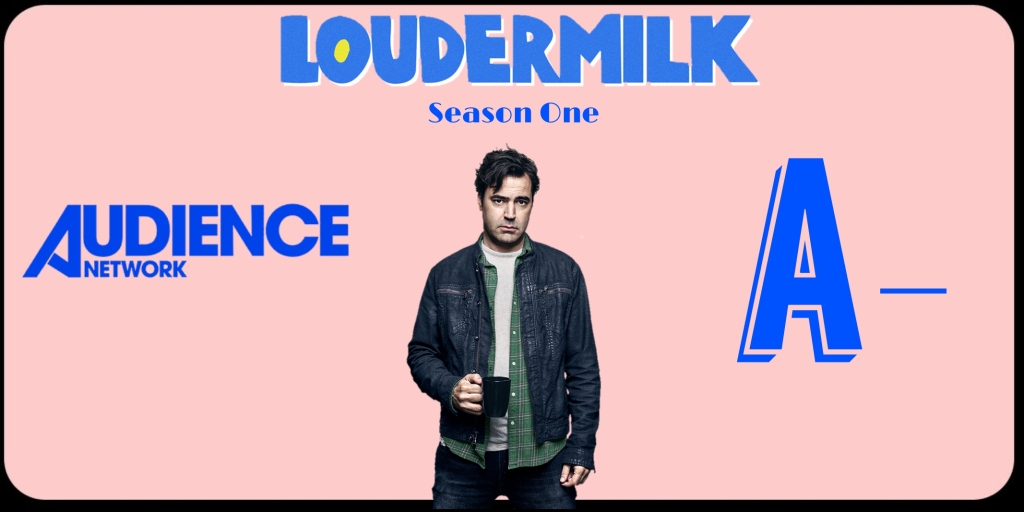 Sam Loudermilk is a bit of an anti-hero. He’s brash, rude, and doesn’t care what you think of him. The opening scene clearly establishes that. But the new show Loudermilk succeeds almost entirely on the “anti-charm” of its star, Ron Livingston. It’s unfortunate this comedy won’t be seen by many, as it’s a real gem.

The entire cast of Loudermilk is mostly unknown. Sam’s roommate, love interest, and coworkers are all fresh faces you haven’t seen on television. Even better, each supporting character is extremely well rounded, like the local priest. All subsequent episodes flesh out Loudermilk‘s world even further.

Without spoiling much of the plot, just know that Loudermilk is half cringe/half feel good comedy, and that blends almost perfectly.

I give Loudermilk an A-.