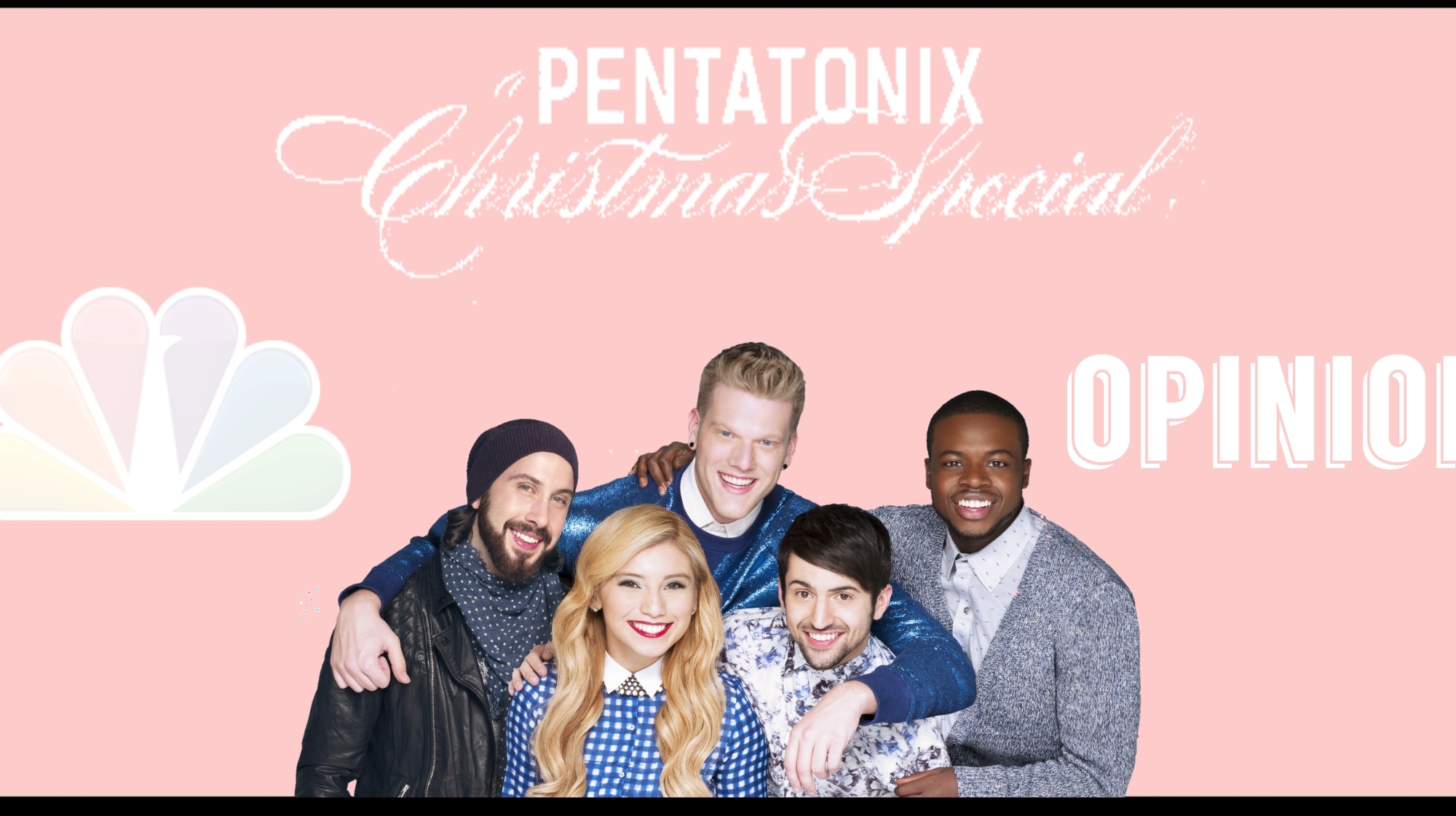 Following up their special from last holiday season, Grammy Award-winning and multi-platinum recording artist Pentatonix returns to primetime for another musical filled hour with a couple of star cameos.

Those who have been following the pop star a cappella group from their humble beginnings should make sure to tune in, as well as anyone looking to get in the Christmas spirit. Pentatonix’s Christmas album was released just last year, but is already a favorite in many Spotify playlists.

Last year’s special did modestly in the ratings, nothing too wild, but enough that it made sense for NBC to order another. This time, the group of five is bringing along Oscar, Golden Globe, Screen Actors Guild, BAFTA and Grammy Award winner Jennifer Hudson and late night icon Jay Leno. Plenty of other cameos are in store.

Musical holiday specials may not be the best kind of holiday special, but they are certainly the most focused on the holiday aspect. This one has real heart and sounds wonderful, so be sure to tune in. There’s an encore airing on December 9th if you miss it! 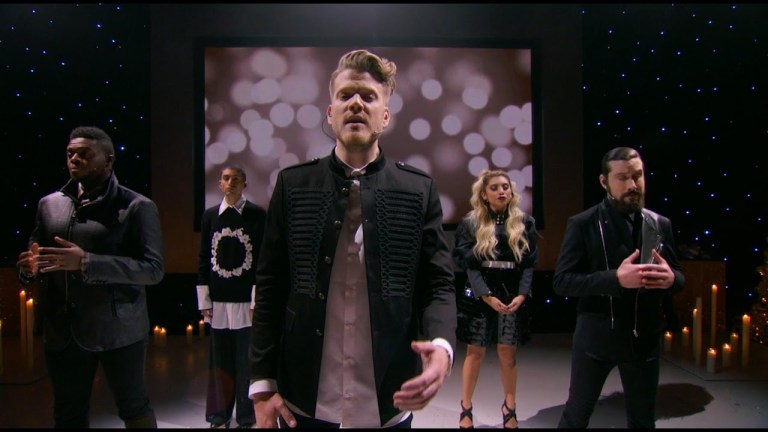