Michelle Wolf is the definition of a rising star. She’s currently a correspondent on The Daily Show, and you may have spotted her on Horace and Pete or @midnight. Wolf has been up and coming in the stand-up comedy world for a couple of years now, and it’s only a matter of time before she truly gets her “big break”. Her first HBO special, titled Nice Lady, is a step in the right direction.

The hour is genuinely hilarious, covering feminism, dating, and other topical issues. Her bit about how it’s harder to make a croissant than a human life absolutely kills. Wolf’s voice might be hard to listen to, which she acknowledges in a funny way.

My only problem with Nice Lady was that a lot of the material was rehashed from previous gigs. I understand that’s how stand-up specials work, but the performer usually pulls only from their live show or club appearances that most fans haven’t seen. Here, Michelle takes a lot of lines already aired on television with Trevor Noah. I was hoping for more fresh and original content.

I give Michelle Wolf: Nice Lady a B+. 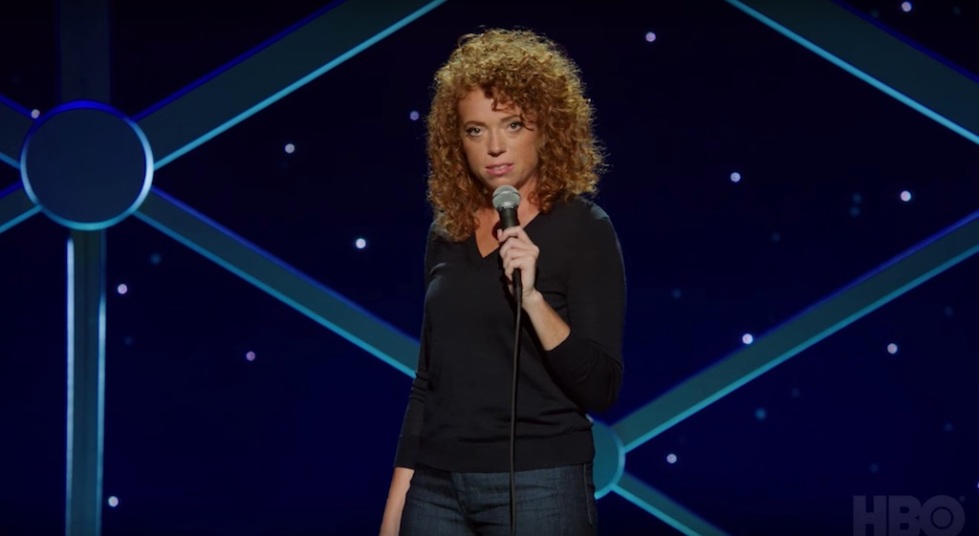