Although it bowed just three years ago, fans of the TV series Psych (collectively called “Psych-Os”) have been clamoring for some sort of revival ever since. They must be pretty passionate, because the cast and creative team have reunited for a feature-length episode that provides plenty of laughs, callbacks, and yes, pineapples.

The thing that always stood out to me about Psych was it was one of the few hour-long comedies on television. For eight hilarious seasons it broke the mold of what a sitcom could be. The plethora of nicknames, catchphrases, and running jokes only added to the fun. The program didn’t have a huge fan base, but those who did watch were extremely devoted.

The new movie follows our favorite fake psychic detective, Shawn Spencer, and Burton “Gus” Guster as they open up their new office in San Francisco, appropriately (though perhaps awkwardly) named psychphrancisco, and are back in business solving a case after a mystery assailant targets one of their own. A major flaw in the special is the lack of epicness. Sure, it’s great to see characters reunite, but the story felt a bit mediocre. Hopefully there’s more Psych in the works, as the ending certainly leaves a full on return possible. 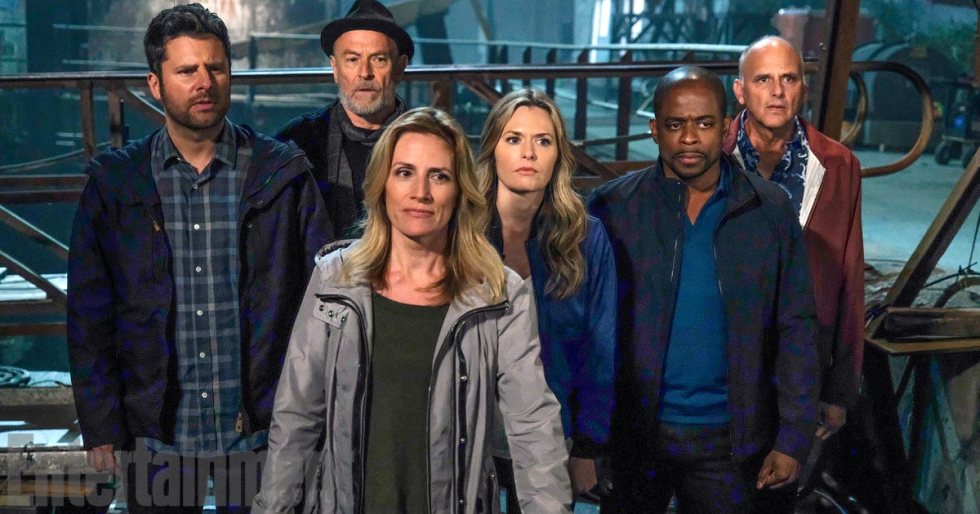