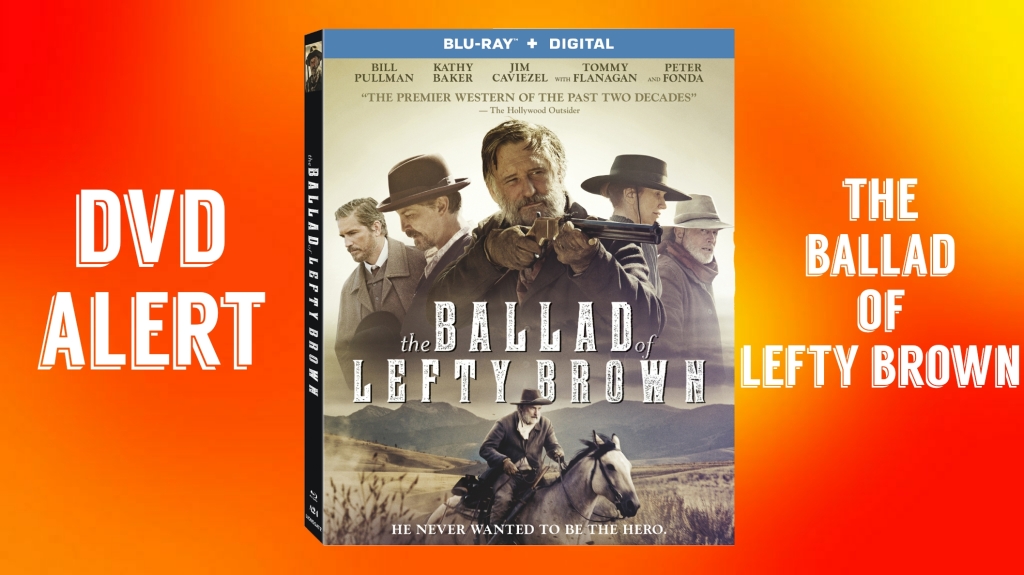 The 2017 movie The Ballad of Lefty Brown is available on DVD, Blu-ray, and digital formats on February 13th.

Set in the vast, desolate plains of Montana, The Ballad of Lefty Brown is an ode to the traditional revenge western. When famed frontier lawman and Montana’s first elected senator Eddie Johnson (Peter Fonda) is brutally murdered, his longtime sidekick and friend, Lefty Brown (Bill Pullman), will stop at nothing to avenge his death.

Of course, if you generally find Westerns to be too slow for your taste, The Ballad of Lefty Brown won’t change your mind. In style, it’s a typical Western—but, in story, it offers an interesting twist, resulting in a quiet but beautiful Wild West character study. 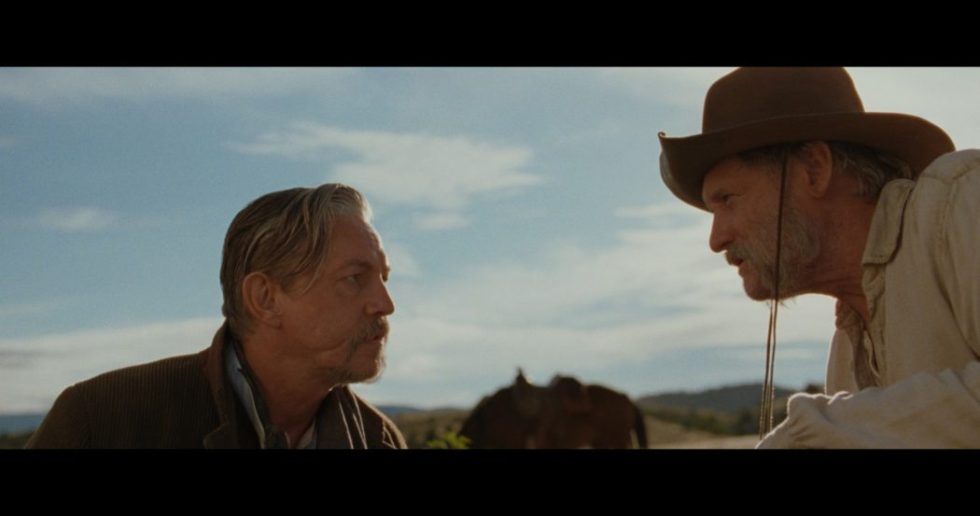