Every week there seems to be another new crime drama on television. In the past couple of years, the US has seen a wealth of crime drama from around the world. But it’s fair to say that Canada has hardly been at the forefront of talked-about shows. Their latest export, Cardinal, aims to change that. While the Hulu-exclusive is nothing revolutionary, it still makes a alright binge.

The first season begins with the body of a 13-year old girl discovered in Northern Ontario. John Cardinal (Billy Campbell) is coerced into joining the homicide team. It’s personal for John, because he was involved in the original investigation of the girl’s disappearance and it almost pushed him over the edge. He teams up with a new partner Lise Delorme (Karine Vanasse), but as the pair desperately try to track down the serial killer, it becomes apparent that she may have her own, mysterious motives. Despite those six episodes ending pretty much resolved, there’s still more story to be told.

I enjoy how the show is edited with the pace and structure of a film. The two leads have good chemistry, which alloys their arcs to develop naturally. The locations are honestly breathtaking; the town of Algonquin Bay proves a perfect den of dark and dangerous secrets. Time will tell if Cardinal can make waves here in the States, but you should consider jumping on before it’s a hit. 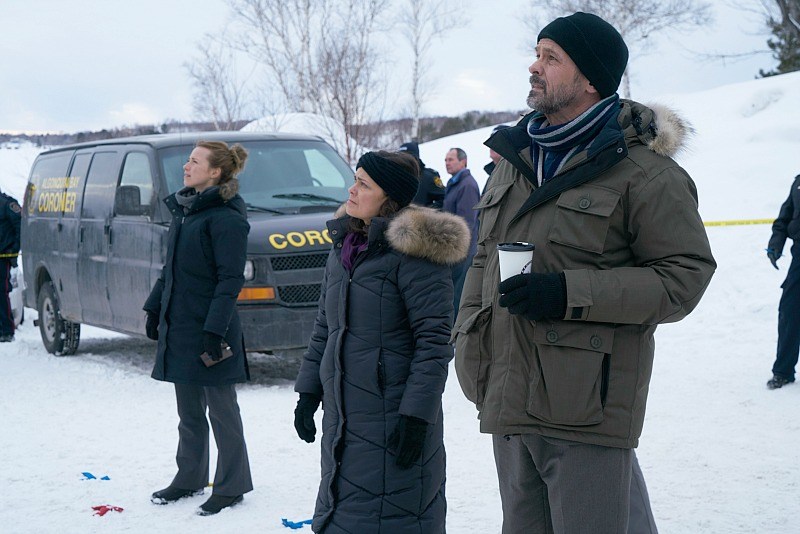