The true story of the rescue of Sheila the elephant from the Belfast Zoo in 1941 during the German air raid bombings by Denise Austin was a story I had never heard of until I had found out about the film Zoo. So going into the movie, I didn’t know what to expect, especially because I did not of know any of the people who had worked on it other than Toby Jones. That said, I kept an open mind and had moderate expectations, and what I got was an overall enjoyable, fine film that tells a fictional version of the elephant rescue (with the elephant being renamed Buster, and following kids saving it), even if it does nothing that makes it memorable or stand out.

Colin McIvor’s direction and script are competent enough. He does do a decent job telling a fictional version of the story and getting us to care about the kids, but that said, this film does nothing real unique or very interesting, and instead plays it very safe. While this is definitely a competent, enjoyable film with decent filmmaking, it does nothing to really to make an impact or make it memorable. It’s obvious that he wanted to make a film that will reach much younger audiences, as there are some bits of comedy in the film, but I feel that if he went for something more mature, it might’ve been more impactful. This also leads me to one of the gripes I have with Zoo. Around the third act, the film takes a sudden darker shift in tone, and it felt all the sudden. Therefore, it came off as a little jarring.

Coming to the performances, this is probably where Zoo is at its strongest. Art Parkinson gives a pretty good performance in the lead role. He does a pretty good job portraying Tom’s determination to save Buster, and you buy him in the role. Emily Flain and Ian O’Reilly are also pretty good here. As for the adult actors, Toby Jones, Amy Huberman, and Penelope Wilton (who plays Denise Austin herself) are all really good in this film. Overall, the acting is not exceptional or anything like that, but it is still really good.

In terms of other gripes I have not mentioned already, I wasn’t a fan of the score/music. There were also minor pacing issues in the first act. Lastly, the film doesn’t really make an impact. While the script and the direction were decent enough, I feel that this story could’ve been executed better, and even more impactful, if it had a better writer and director.

Overall, Zoo is a fine film. It’s not bad, nor is it great. There are much better World War II films, and there are also far worse World War II films. If you just want to watch this film to see a fictional retelling of this story, and is simply entertaining and not something more nuanced, then I would lightly recommend Zoo. Like I have mentioned, it’s a fine film. It’s fairly entertaining, competently made, and well acted enough. Could this story be executed in a better way? Absolutely. That said, it could’ve been worse too. 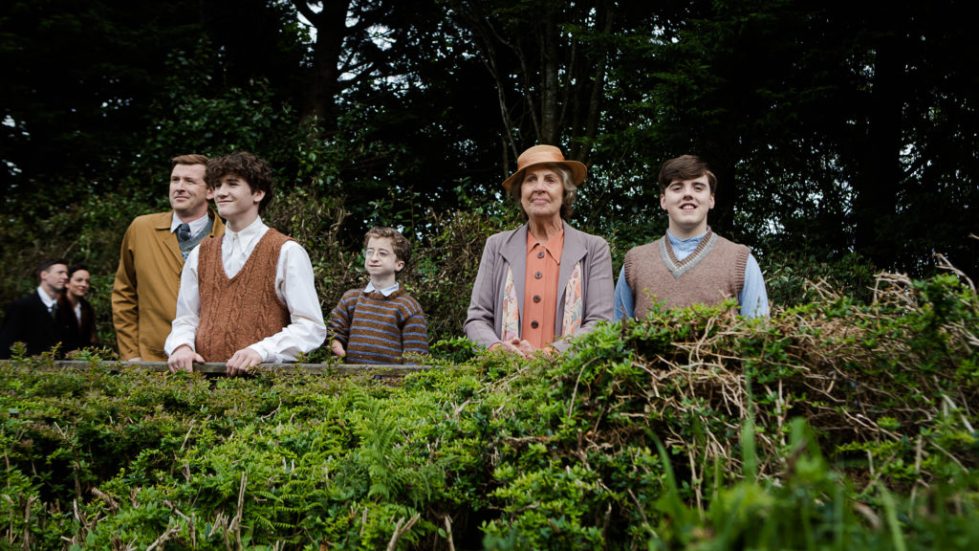