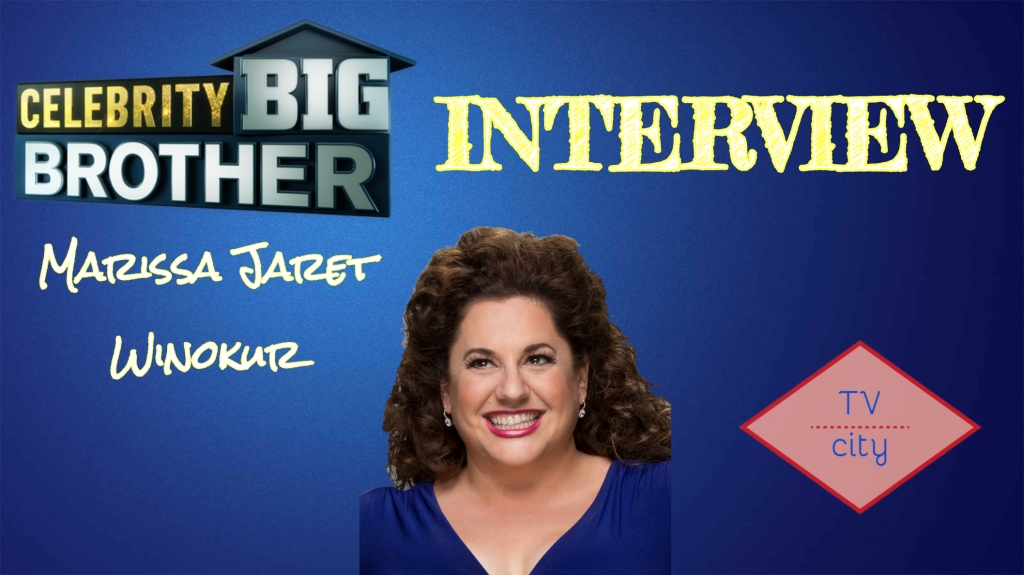 Congrats to Marissa Jaret Winokur, the first ever Celebrity Big Brother winner! TVandCity got the chance to chat with Marissa over the phone and talk about her strategy for nabbing $250,000. Check out what the Tony-winning actress had to say:

As told to Jack Faivish

Your strategy worked very well for the shortened Celebrity Big Brother season. How do you think you would have fared in a full season?

MJW: I don’t think I could’ve even managed a full season, it was way too intense. As for the game itself, I think it would’ve been similar to what it was, and I would’ve gone pretty far anyway because people would’ve just taken longer to get eliminated and I would’ve stuck around as long as I didn’t have a mental breakdown first.

A major part of the season was Kiesha and Metta asking to go home, something that is almost never seen on Big Brother. How did their decisions affect your game, and how do you think the game would’ve turned out had they not asked to leave?

MJW: Honestly, the biggest argument I had on the show was when Metta said he wanted to go home. I had a massive argument with Omarosa about it and I said “If he wants to go home, we should send him home.” All of the other girls were upset at me about that. I really believe that had Keisha not gone home because of her baby she probably would’ve won the game. So her leaving completely changed the way we all played.

Throughout the show it seemed like the house was very hostile whenever Brandi and James were in the same room. Was their beef as big as it seemed on TV?

MJW: Yeah, that wasn’t editing! [laughs] Both of them were very outspoken towards one another, so that wasn’t the magic of the producers. In defense of James, he knew not to start up with her, but Brandi just wouldn’t let up, so you have to give James credit for really being able to keep his cool. As for Brandi’s side, I think she was just saying what she felt and it created what you saw.

Excluding your own moves, what do you think were the best and worst moves in the house?

MJW: The best move of the entire game was when Omarosa sent home James, blowing up my strategy and James’ strategy in one move. She was the first to acknowledge that I was a real threat, and she was right in the end, but that was a great move by her.

How does winning Celebrity Big Brother stack up against your other life achievements?

MJW: Well, winning a Tony was a lifelong dream… so that’s got to be number one. Winning Celebrity Big Brother made me a much cooler mom, so that’s helped. Now I can get my son to do homework! 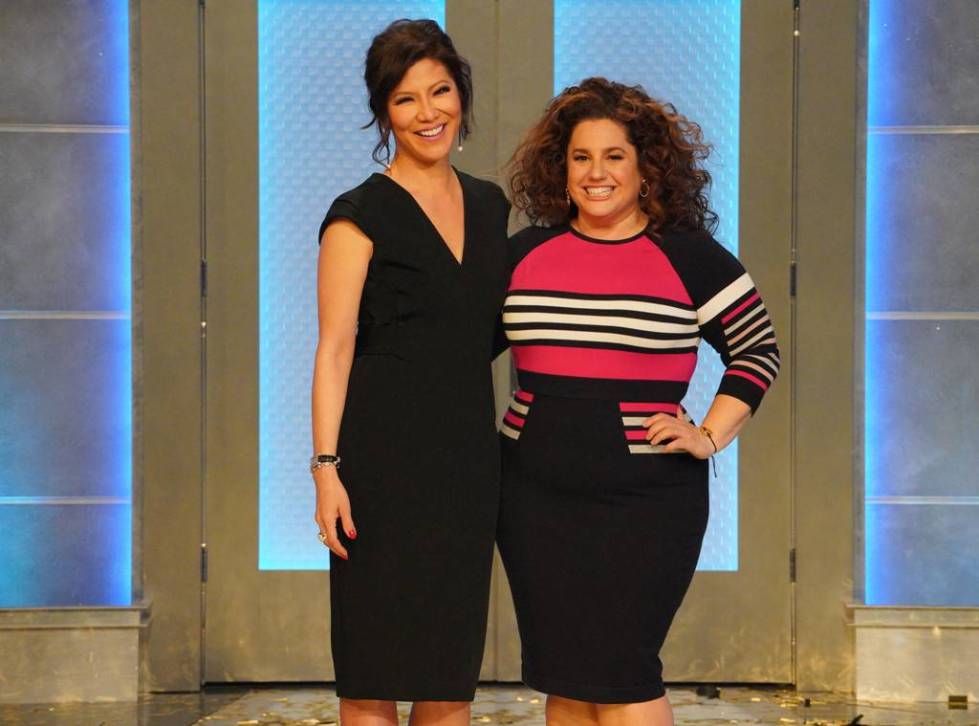