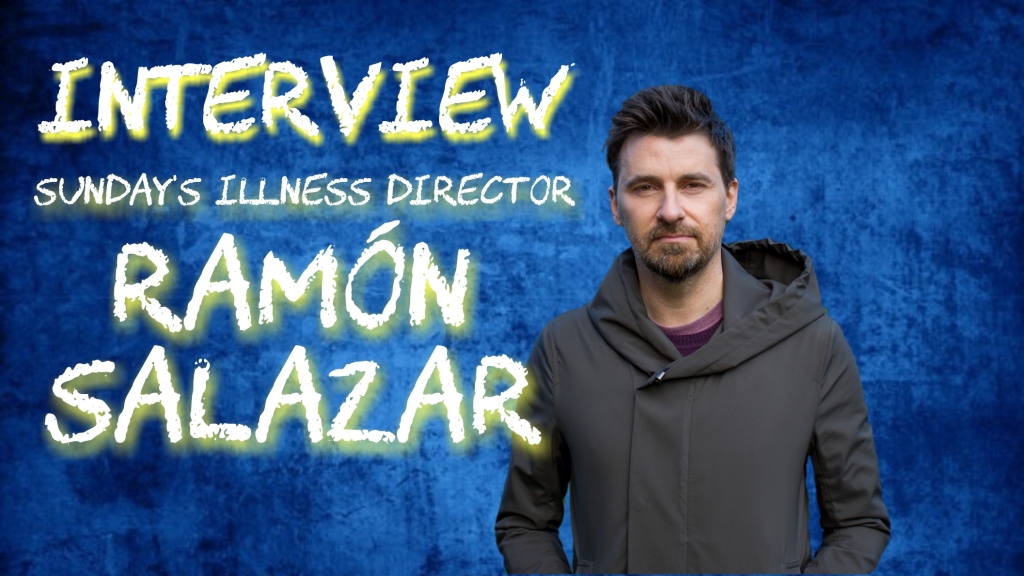 TV and City had the opportunity to chat with Ramón Salazar, director of Sunday’s Illness, the new Spanish drama playing at this year’s Tribeca Film Festival. Take a look at what he had to say about his movie – which follows an estranged daughter and mother who reconnect and spend 10 days together.

What drew you to tell this story?

On set working on my last film (10,000 Nights Nowhere) I had it clear: my next story, whatever it was, would be one in which Susi Sánchez was cast as the protagonist. Our collaboration on 10,000 Nights was so genuine that I did not want to miss the opportunity to repeat and deepen Susi’s creative capacity.

Other factors drew me towards Sunday’s Illness as well: The desire to make a story centered only on two characters as opposed to my tendency to make multi-character movies; the idea of ​​having a reunion between mother and daughter; the issue of abandonment; and two photographs (when I start a creative process, I turn to photography for inspiration), one of the family album by Serge Gainsbourg & Jane Birkin in which a little Charlotte Gainsbourg looks out of frame with desire, and another one by Matías Costa in which a woman appears in the center of a lake, backwards and sunk to the shoulders. I always choose two photographs and decide that my film will tell you what happens between one and the other. And I start to invent.

Can you explain Chiara’s motivation? Does she want revenge or does she want to forgive her mother?

Both motivations show up like inevitable bursts towards the conclusion, as cystic emotions along the years. But actually Chiara has a single and clear objective: to obtain the help of her mother.

The film uses the characters’ silence to show a lot of emotion. How do you go about directing the actresses in a scene without dialogue?

The fascinating thing about directing actresses is that you have to build both an individual and a couple work. On the individual side, you work on the levels of conflict that define each character internally and always try to make it personal and non-transferable; Barbara never had access to the biography of Susi’s character and vice versa. Their life, their experiences, their emotions, their failures … belongs to each one and the fact that each one ignores this information of the other makes them powerful, not with the story, but with the foundations on which their characters are held.

The joint work is in which both meet, the plot, what is told in the story, and that is where both must know the same in such a way that both protagonists, despite traveling through infinitely opposite places, must be perfectly balanced. The conscious and the unconscious, always, working in opposite directions to create friction, conflict. In this movie nothing that is said is really meant.

What do you hope international audiences will take from the film? Is there a universal message?

Sunday’s Illness is a film that raises many questions and no answers. It depends on the audience and its desire to pose them in a personal way and maybe find internal solutions. 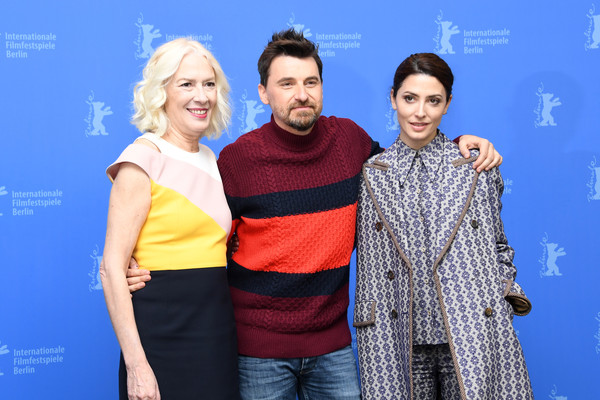