Launching the first smartphone before 3G and Google even existed, General Magic is the company you’ve never heard who changed the world as we know it. Comprised of members of the original Mac team and the creators of iPhone, Android and eBay, this is the story of one of history’s most talented teams and what happens when those who dream big, fail, fail again, fail better and ultimately succeed.

General Magic is a solid documentary. A lot of effort was put into it’s presentation, often using a mixture of archive and current footage to show the evolution of each members mindset and their introspection on what it was like working under immense pressure. It really shows how much of a gamble creating new technology can be. What if the world doesn’t feel they need your idea right now? I think this documentary is an essential viewing for anyone who aspires to work in the tech industry. This film highlights how failure isn’t the end of every story, General Magic didn’t succeed with their touch screen device the “Sony Magic.” However, they laid the foundation for other innovators to come in and develop the idea further. Now the whole world uses smartphones, iPods, iPads etc. that’s the thematic undercurrent of this documentary “if you aren’t failing, perhaps you aren’t doing anything important” I definitely resonated with that sentiment and I left the film feeling motivated and inspired.

General Magic did have its share of flaws though. For one I felt there were many stretches where they focused on Unimportant sections of the story, which lead to me getting a little disinterested at times. The first ten minutes of General Magic start in a jarring way, we are thrusted right into the story with little build up or direction. After then the meat of the story kicked in and I was invested but it’s very clear the filmmakers weren’t exactly sure how to ease into it.

This doc may be longer and more padded than it needed to be, but it makes for an interesting, inspiring and motivational watch nonetheless.

I give General Magic a B+. 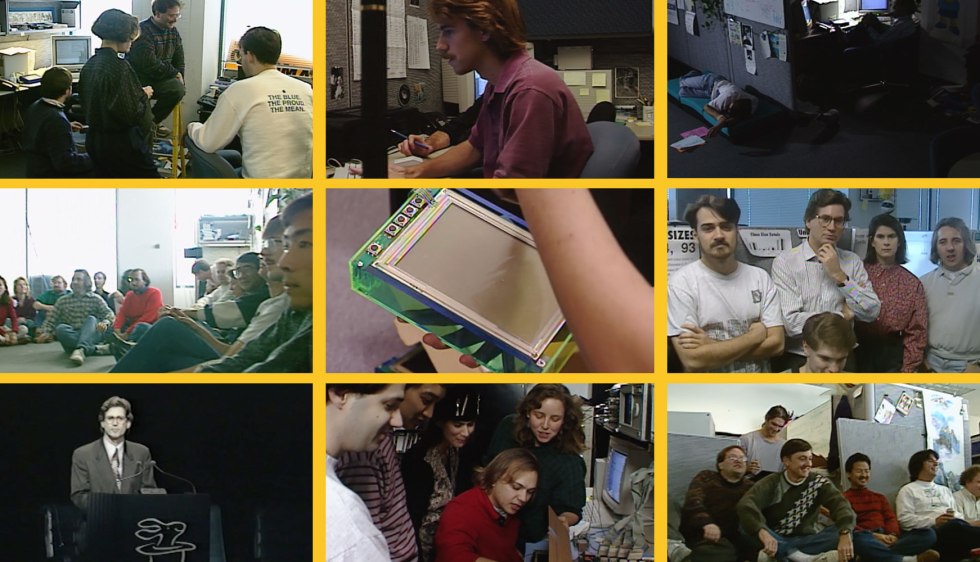