Full disclosure: I had never heard of Nico, 1988’s subject until the moment the film began. Perhaps that is why the movie dragged on for me. The older audience at the screening seemed to really enjoy it. Prior knowledge of the story was needed for the full experience.

The movie is a biopic about Christa Paffgen – better known as Nico, the Andy Warhol darling and one-time chanteuse of the Velvet Underground. Yet this story does not focus on her days at the top. At the outset of Nico, 1988, Nico is approaching 50, tumbling down the slopes of drug addiction, and desperate to regain custody of her child. Her manager, Richard (John Gordon Sinclair), sensing her need for purpose, sets her on a tour across Europe; back on the road, she’s equal parts tenacious, manic, and erratic.

Against the urge to completely critique this movie, I will note that director Susanna Nicchiarelli did a good job at capturing the anguished and scattered psychology of someone’s final years. The cinematography is a high point; visually this film is never boring. There’s a good blend of dark subject matter and humor as well. Lead actress Trine Dyrholm does a phenomenal job in most of the scenes, particularly the ones that involve Nico’s son Ari. I can’t comment how she embodies the role of the German singer because I have no reference point.

When all is said and done, the crucial piece missing from Nico, 1988 is enjoyment. The responsibility of the audience having clarity lies on the filmmaker, not the moviegoer. Just as I can watch a Steve Jobs biopic without knowing anything about the man, I should be able to understand what’s going on in this movie. Once everything falls into place, it’s far too late.

If you are a fan of Nico, or a child of the 60s, I recommend checking out this flick. Everyone else should stay away. 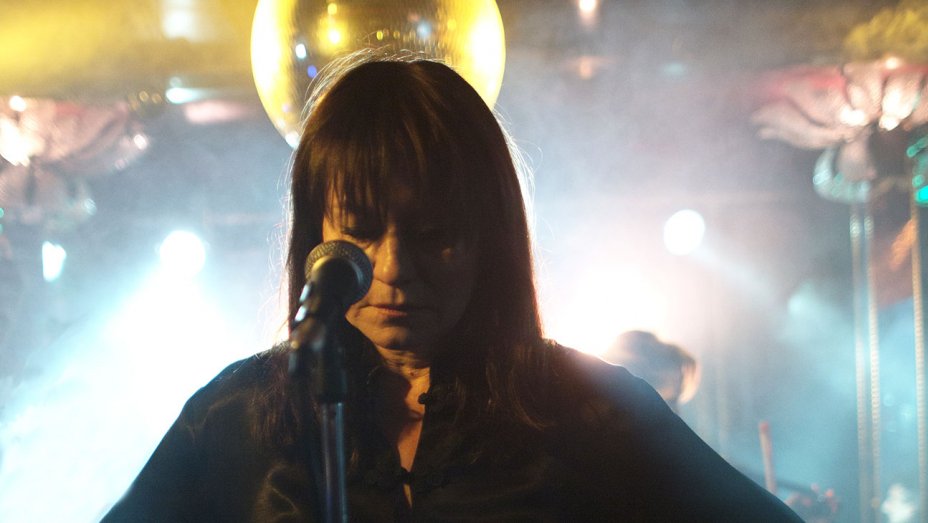