Dear White People returns for a second season, May 4th on Netflix.

Season 1 of Dear White People—the Netflix dramedy series based on the film of the same name—largely explored themes of being black in a space that has historically been segregated—through both systemic and official means. In this case, it’s the Ivy League college of Winchester University. Throughout the season, we saw the characters finding themselves pigeonholed into their very specific roles until it all exploded in a fiery protest.

Season 2 picks up directly after the events of the first season. An alt-right movement—the rather ironic politically correct term for a white supremacist movement—has taken a stronghold at Winchester following the protests and a dorm fire that forced the integration of the historically black AP house. With the invasion of white students into the black space, the students are forced to explore the dualities of their existence.

Take for example Sam White. Sam—whom you may remember as the host of the in-show college radio program Dear White People—is the prime target of a mysterious racist internet troll. After the two go back-and-forth online a bit, the troll decides to attack Sam’s identity itself. You see, Sam is mixed race. Her mother is black, and her father is white. This leads to a touching scene where Sam explains to her ex Gabe—her white teacher’s assistant—that because she is mixed race, she isn’t fully accepted by either side of her duality. Despite being half white, white society can only conceive of her as being a black woman.

It’s in these contradictions of social constructs that the show, and the second season in particular, excels. By showing the various internal struggles of Lionel, for example, we get one of the most fleshed-out gay characters on television. He’s freshly out-of-the-closet, but hasn’t waded deep enough into the queer community to know what he’s doing yet. (A problem not unfamiliar for many of us gays who grew up in communities with no visible LGBTQ presence.) He’s hopelessly romantic, yet struggles to choose his date over his writing. Despite not having any of the trappings of heteronormative relationships, finds himself turned off by even the idea of anything beyond monogamy.

If you watched the first season, you’ll want to watch the second season. If you haven’t watched the first season, go watch it, then watch the second season. It doesn’t matter what your race, class, gender, sexual orientation, etc. is, watch Dear White People. It will present to you a perspective that you simply won’t get elsewhere on television. Beyond that, when the script goes for laughs, it absolutely nails them.

I give Dear White People Season 2 an A. 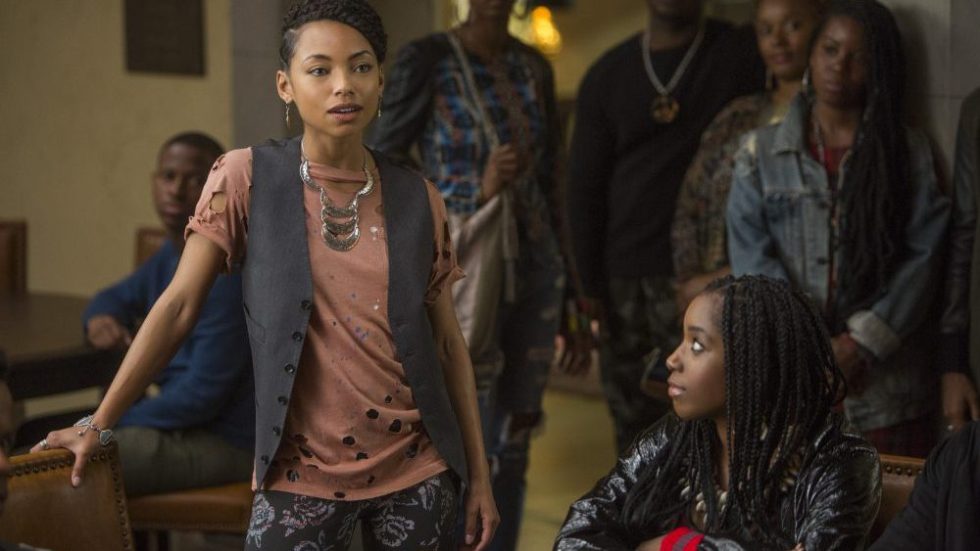