We live in a society where sexual abuse unfortunately exists. Ever since the #MeToo movement begun, countless survivors have been coming out and sharing their stories about their sexual abuse. Writer/director Jennifer Fox tells hers through The Tale, a biopic about a woman coming to terms with being assaulted at a young age, in which Laura Dern stars as Jennifer Fox. Fox’s story is most certainly unnerving, but very real at the same time, and in a time where the #MeToo movement exists, this film could not be more important.

Jennifer Fox’s direction is fantastic. She delivers plenty from a filmmaking perspective, which caused me to feel a sense of discomfort during many scenes. Instead of manipulating the viewer, she goes for a sense of realism throughout. From the way that sexual abuse is portrayed, to showing you things that’ll make you feel a sense of anger, instead of telling you how to feel. The cinematography and sets are both really good, with the former fitting the tone perfectly, and the latter accurately capturing the time period. The drama also has weight, and the film feels very raw.

As for Jennifer Fox’s screenplay, while it’s great for the most part, that is where my main gripe comes in. The dialogue and themes are very well written. However, while the narrative is compelling, it does get a bit muddled at certain points. The film does tend to shift between two timelines – one set in 1973 when Jennifer is a teen, the time period when she was being abused, and the other when Jennifer is 48 and is finally coming to terms with it – and not only does it take time to get used to, but it does cause the narrative to be a bit muddled at points. Still, Jennifer Fox does manage to get her story across, and it did leave an impact. In the hands of another writer and director, I could not see this story being nearly as impactful.

That said, The Tale does not work without Laura Dern’s excellent performance. She excellently portrays Jennifer’s struggle to come to terms with being assaulted and her internal pain, as well as respectfully portraying a rape survivor. Isabelle Nélisse and Jessica Sarah Flaum are both great as the younger iterations of Jennifer. Ellen Burstyn, Elizabeth Debicki and Jason Ritter are all great in supporting roles. The only bad performance in the film comes from Common. Normally, I wouldn’t mind because his role is small, but there’s a scene where his character is supposed to show a bit of emotion, and the scene isn’t nearly as impactful as it could’ve been because Common’s acting is so bad. However, his performance is not bad enough to ruin the film.

I give The Tale a B. 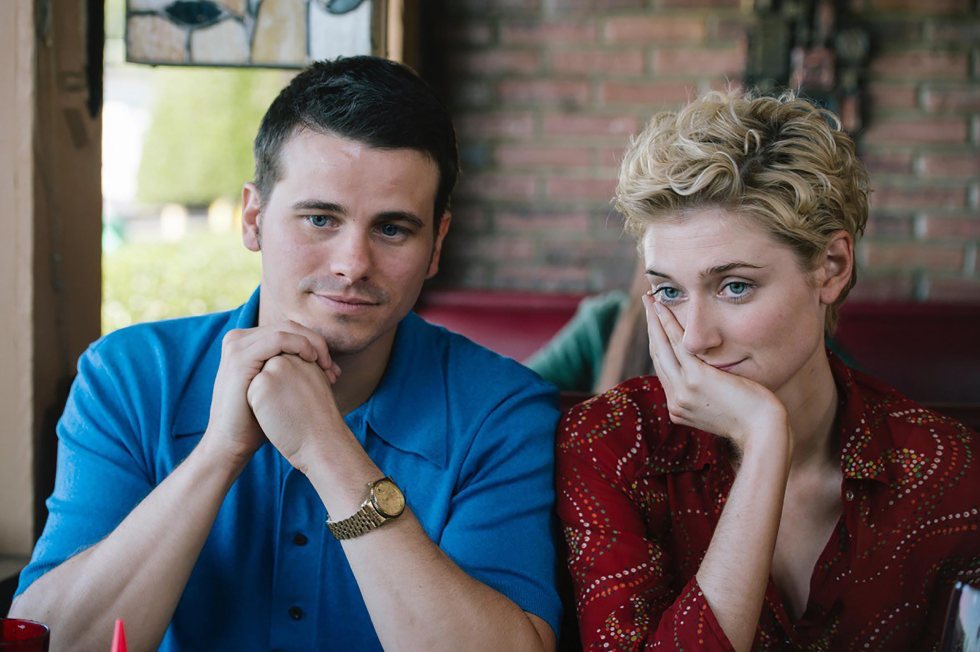