Paramount Network’s next big release is the drama Yellowstone. This new modern western series is written and directed by Sons of Anarchy alum, Taylor Sheridan. While he played the chief of police on SOA, he has now brought his talents in a different artistic form for Yellowstone.

Yellowstone feels a bit too familiar and gives off a SOA vibe mainly because of the concept of a clan/family. In this particular series, the story follows a family of wealthy ranchers, the Duttons, whose patriarchal head is John Dutton, played by Kevin Costner. His family is interesting and unique and not exactly the Brady Bunch but nonetheless money, greed, and corruption ties them together, and creates narratives that aren’t exciting, unique, or in the least bit intriguing.

With Yellowstone, we simply have the same story of a corrupt, wealthy family that gets away with everything, and I mean everything, including murder, and faces very little repercussions for it. Doesn’t this premise sound familiar and the plot for many shows that have preceded it? Set in the hills and mountains of Montana, we follow the lives of the Duttons in the first three episodes given to critics to review, and are treated to a myriad of plots, including finding dinosaur bones in the backyard (yes, this really happened). The Dutton family consists of John, along with his four children played by Wes Bentley, Dave Annable, Kelly Reilly, and Luke Grimes. Each child has a demon of their own, and either is fully invested in the family’s future, or tries to disconnect from it in every way possible. Again, a premise we have seen time and time again. Same story, different setting.

Yellowstone tries too hard to be dramatic, and fails to be original. There is simply nothing about it that left me wanting to finish the rest of the series when it airs. There are also parts of the story (like the discovery of the dinosaur bones) that are left unanswered, and makes us wonder the point of bringing up something that random was. And maybe I’m being too critical, and jumping the gun, but the story and plot just feel a bit too messy in the first three episodes, and I couldn’t make heads or tails of it.

Between the random houses blowing up, murders being covered up, the fight for land, and everything in between, Yellowstone just doesn’t live up to the potential it could, considering they have Kevin Costner as a part of the cast. I’m a bit disappointed because I was intrigued by the idea of a modern Western show and I was hoping for it to blow me away–but alas, this did not happen. Here’s to hoping the rest of the season fixes the errors of the first three episodes and takes us by surprise!

I give Yellowstone a C-. 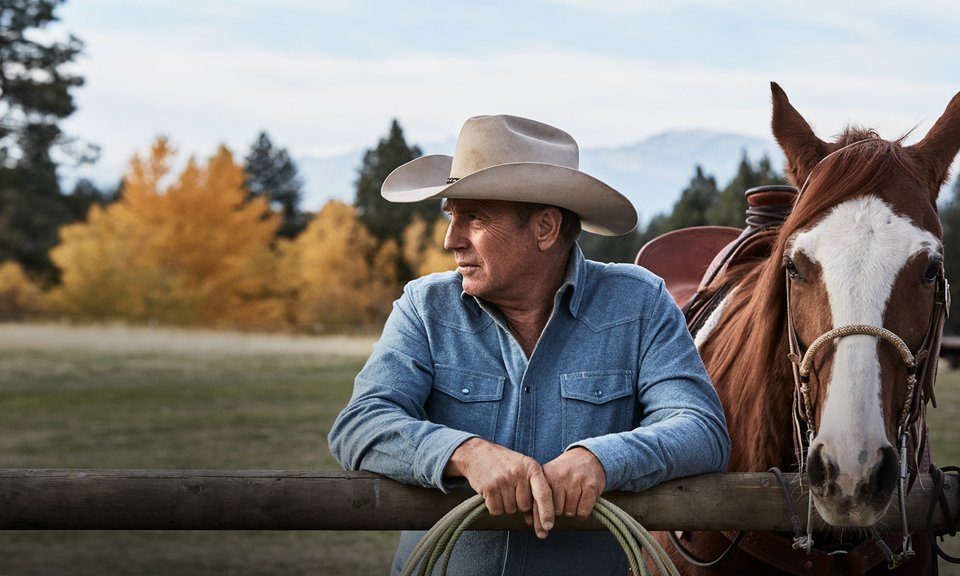 [Visit Series Regulars for more of my writing!]