Brain on Fire is now streaming on Netflix.

Based on a true story, Brain on Fire is a melodramatic, devastating look at mental health and our attitude toward it. While the themes explored are certainly important and raise some very real questions around diagnoses and our attitude toward psychiatric conditions, the film itself brushes over a lot of the treatment and recovery of the disease, opting instead to gloss over most of the intricate drama with elevated voices and a hurried ending. While Susannah’s descent is well acted for the most part, using some interesting audio and visual tricks along the way, the final parts of her regression lack the subtlety needed to really pull this off making for a disappointing end to an otherwise enjoyable film.

The story follows Susannah (Chloë Grace Moretz), an up and coming writer at The New York Post who inexplicably begins experiencing erratic behaviour; seizures, mood swings and wild bouts of memory loss become an every day occurrence that ultimately becoming life threatening. Between her friends, family and numerous doctors, no one seems to believe Susannah, brushing off her mental health as fatigue, over-drinking or stress. As she continues to get worse and become more unstable, the family reach breaking point before being introduced to Dr. Najjar who vows to do everything in his power to find out what’s happening to Susannah before it’s too late.

Brain on Fire is one of those films that winds up more frustrating than engaging to watch. While the ideas around mental health are an important one, there’s a distinct Hollywood feel to much of the presentation with angry outbursts, extreme close ups and a rushed ending holding this one back from being as good as it could have been. There are glimmers of an engaging drama here and the scenes featuring Susannah during the early stages of the disease are arguably the best of the bunch but late on Chloë Grace Moretz just can’t quite pull off the subtlety needed to portray a mentally fragile, regressive woman. The supporting cast are generally solid though with concerned parents Rhona (Carrie-Ann Moss) and Tom (Richard Armitage) playing their roles of worried but increasingly agitated bystanders well. There are times where the script relies a little too heavily on contrived drama with plenty of heated discussions and elevated voices filling in during some of the quieter periods of Susannah’s symptoms when perhaps a more subtle approach may well have been more effective.

Where Brain on Fire falters is with its third act, which feels rushed and far too simplified. After witnessing Susannah’s descent for a solid 70 minutes or so and being on the cusp of hopelessness, the short, rushed ending sours what’s otherwise an enjoyable melodrama. While the film does raise some thought provoking questions around mental health and how quick we are to lean on psychiatric care in the face of unexplained symptoms, Brain On Fire simplifies the process of care and healing, opting instead to wrap this one up in a Hollywood-esque bow, ruining what’s otherwise an important film about mental health. With a little more care and a more attentive final act, Brain On Fire could be one of the better biographical films released this year but frustratingly the ending and Chloë’s simplified performance let it down from being the decent drama it so nearly could have been. 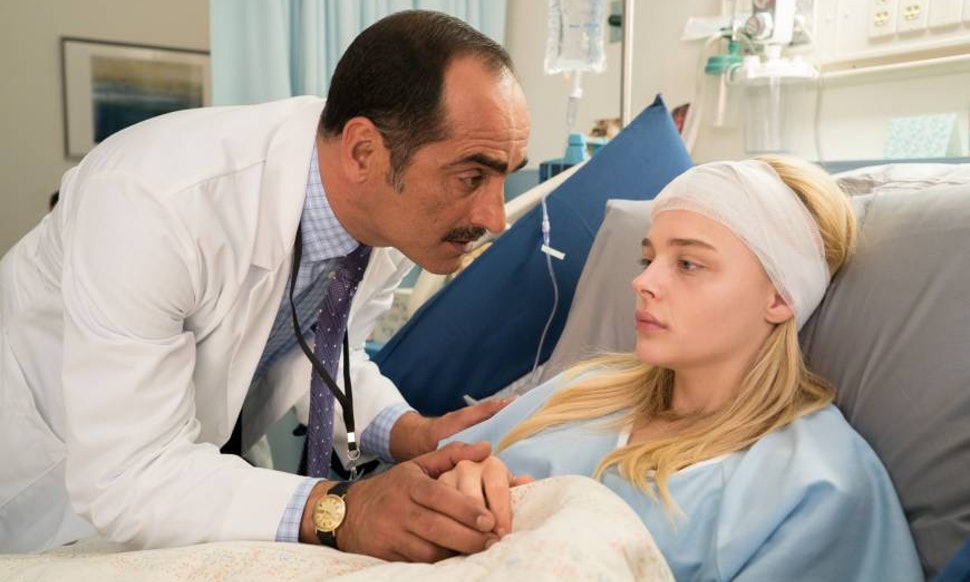 [Visit TheReviewGeek for more of my writing!]