Stephen King adaptations are either incredible or terrible. Thankfully, Mr. Mercedes is a well crafted, enjoyable thriller from start to finish, even if it is a little slow-paced. With a dual focus on two excellent characters, culprit Brady (Harry Treadaway) and ex-Detective Bull Hodges (Brendan Gleeson) indulge in a fascinating game of cat and mouse that comes to its head in a satisfying conclusive end.

Last season opened with a group of people huddled together in the dead of night awaiting a fair job opening. Several minutes later, the bright headlights of a stolen Mercedes pierce the darkness. With most of the people half asleep and groggy, the car charges through the crowd, killing 16 and injuring dozens more. Among the deceased are the elderly and a mother and her breastfeeding baby. The shocking, gut-wrenching opening helps to give Mr. Mercedes an unremorseful, no-holds-barred feel. This is one series that doesn’t shy away from the subject matter, embracing King’s material with delicious glee. After this short prologue, the story officially picks up two years later. Detective Bill Hodges, the lead investigator in the Mercedes case, is now retired from police work with the unsolved case haunting him. A strange message on Bill’s computer reignites the chase for the culprit though and what follows is a cat and mouse game as both Bill and Brady attempt to outsmart and outmaneuver one another. The balance of power constantly shifted throughout the episodes, making it a particularly enthralling thriller.

Unlike other mysteries and thrillers that focus on a “who done it?” to drive the narrative forward, Mr. Mercedes takes an alternate approach. We know who’s done it, but the question circling the show is why Brady’s targeted the ex-Detective and more importantly, whether he’s going to be caught.

In the new season, we learn more about both characters through an equal amount of screen time looking into their past and present lives. Brady has a particularly rough history, and his unhinged, detached outlook on life is the explanation for some of his actions. An incestuous relationship with his mother and suffering physical and mental abuse as a child, Brady’s cold persona is explored in agonizing detail, making Mr. Mercedes all the stronger for it. The age-old technique of “show, don’t tell” is used expertly here too and while there is still exposition, it is not as heavy-handed as other shows, instead of using flashbacks and brilliant acting to drive the story forward.

Despite airing on a random network, Mr. Mercedes boasts good camera work throughout that accentuates the brilliant acting. The soundtrack is also a plus, with numerous scenes graced by melodic rock tracks full of heavy guitar riffs. This upbeat musical score juxtaposes nicely with the hard-hitting, dark tone. The subject matter is often adult and gut-wrenching, meaning some people will find the subject matter too offensive to continue.

If you can muster the courage, Mr. Mercedes is well worth a watch. 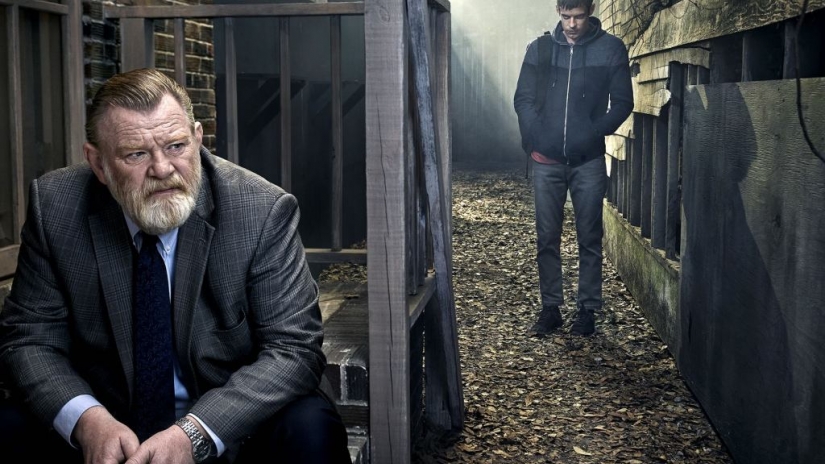 [Want to write for TV and City? Shoot us an email submissions@tvandcity.com]