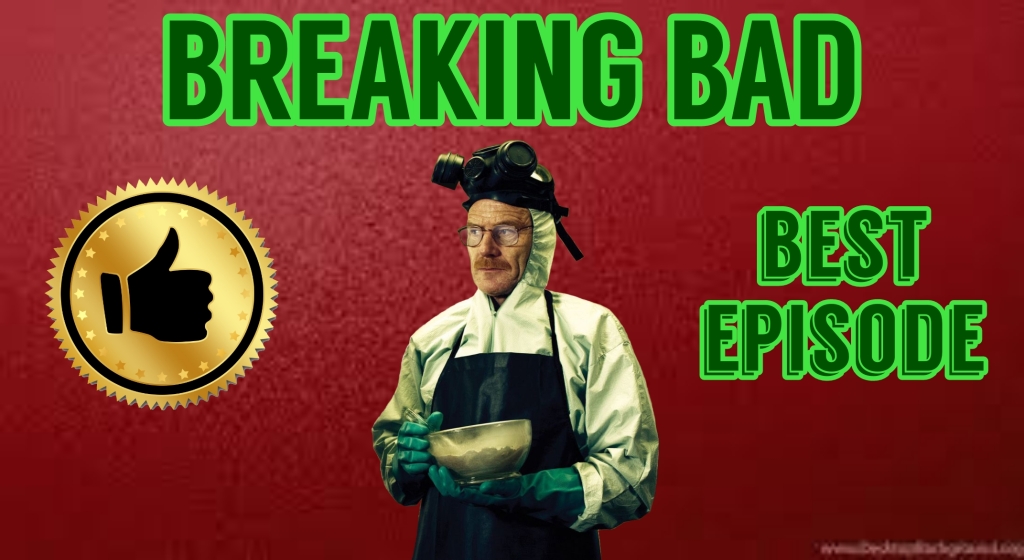 Every so often we’ll be exploring the absolute best TV has to offer. On Wednesdays, contributor Jeremy Koffsky delves into the “best” episode from a particular show.

Breaking Bad is widely regarded as one of the all-time greatest television shows and for good reason. An original story, complex characters, and fantastic cinematography made Breaking Bad the most captivating series out there. (It deserved all those Emmys!)

The journey of Walter White from timid chemistry teacher to terrifying meth kingpin was structured in such a fantastic way. Except for Season 2, each year of the show was better than the next. The further we got into Walt’s transformation, the more chaotic everything became, making it more enjoyable to watch.

Breaking Bad concluded in stellar fashion with a final three-episode arc. The first of the last stretch, Ozymandias, is the best episode of the entire series.

The first 18 minutes of the episode are so beautifully filmed and woefully tragic. Hank Schrader was the real hero of Breaking Bad; the only character you could root for. He’s close to finally cracking his case and then… he’s shot dead. Brutal.

Breaking Bad’s New Mexico setting was always important, but I can’t think of an episode that uses Albuquerque better than Ozymandias. The camera seems to linger on the mountains as if to give us time to say goodbye.

Leading man Bryan Cranston is (naturally) perfect in this episode. Throughout the show’s five seasons, he acted like a mild-mannered family man one minute and then a psychotic criminal mastermind in the very next scene, and sold it every time. In this hour, viewers see both personas come crashing down into one broken man.

Walt Jr. is the underrated MVP of this episode. Sidelined the whole series, he now gets to be an active player in scenes with Walt and Skyler.

The episode ends with Walt leaving his family, perhaps the best decision he has ever made. It is incredible that we can still sympathize with him by the end credits. Walter White has run over a child, poisoned a child, hired hitmen to kill prisoners, and murdered many others. Even so, hen he returns Holly and calls Skyler, you can’t help but feel bad for the guy. 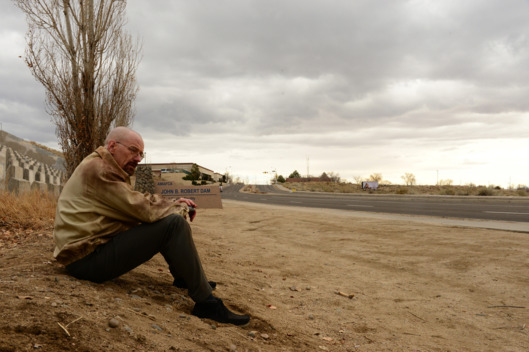 [Want to write about your favorite episodes? Shoot us an email at submissions@tvandcity.com]