F Is for Family‘s third season is now streaming on Netflix.

Comedian Bill Burr’s animated cartoon has released its third season. As I have written on this site before, season 1 was too short, but season 2 was awesome. So how did this season fare? It’s pretty good.

Season 2 was great because it had a compelling season-long arc of Frank (Burr) becoming more accepting of his wife’s entrepreneurial efforts, which was tight enough to have a purposeful viewing experience but still had time to focus a lot on Bill, Kevin, and Maureen. This season the overall arc is more jumbled and unfocused which leads to a more unpleasant viewing experience. One of the best things about season 2 was the side characters being great stereotypes of 1970s culture. Season 3 actually improves on this with far more attention going to the Murphys’ neighbors, Kevin’s stoner band members, and even Bill’s girlfriend Bridget Fitzsimmons. They each get a lot of fun development.

As I mentioned, this season is jumbled. The weakest link is that there are too many pieces to the puzzle which creates a lack of satisfying conclusions. Firstly, we have Chet, a complex neighbor who Frank likes a lot. He is a former Air Force member so it seems Frank has someone he can relate to. Then the show reveals that Chet is an abusive husband, and causes trouble by building the Murphys a baby house and calling the city building department to have it torn down. His character falls flat because those actions don’t make sense.

Additionally, Sue’s arc is pretty poor this season. Last year she was a typical businesswoman, who just wanted a chance to “make it.” This season she’s a sadistic inventor who needs a good idea and her desperation creates a lot of tension throughout the community and her own house. She never really gets punished for all the harm she caused. Maureen’s arc is fun; she is a really strong character and her desire to be recognized by her father on any level is hilarious. Bill is the character I strongly relate to and his journey through the first stages of puberty in this season is quite funny. Bridget is a great character because she is constantly crazy. It’s a fun play on the typical schoolgirl crush story. Rather than being a cute little princess, Bridget is psychopathic woman hellbent on manipulation and pissing people off.

Kevin’s arch is the strongest of the Murphy clan this year. From having his friends kick him out of his band, to going to summer school, to getting arrested and almost drowning, I found his scenes to be the most compelling. The show really has done a great job at making him more complicated than the typical enraged teen we see in a lot of TV.

Overall my favorite thing about the show is the insight it adds to Bill Burr himself. Bill has been my favorite comedian since 2015. I listened to his podcast every week for a whole year and I think he is a generational talent and a fascinating person in his own right. Having listened to him for so long I can recognize certain things he has said about his childhood portrayed in the show. It is an accurate – if somewhat exaggerated – version of the way Burr grew up. This fascinates me because seeing this unique perspective of 1970s American culture is an incredibly engaging activity when put through this lens. Looking forward to seeing more of the Murphys in season 4! 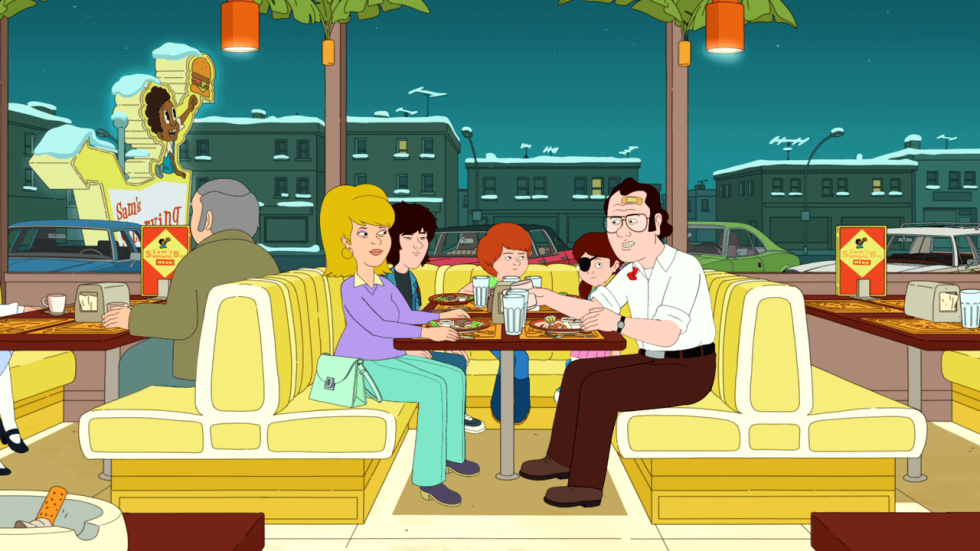