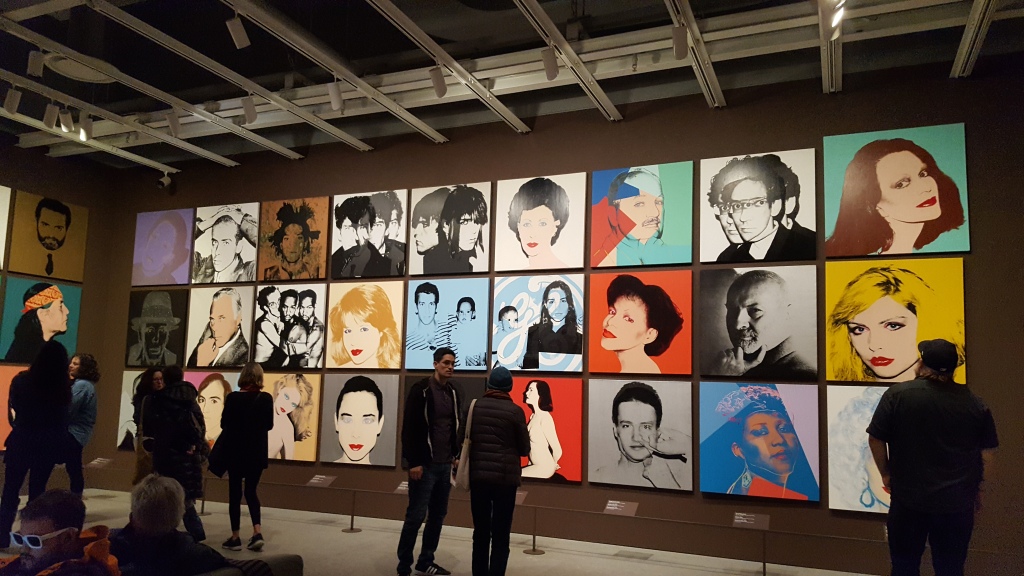 NYC is bustling this winter! With many excellent choices of things to do for both children and adults, here are three of my favorites:

Harry Potter: A History of Magic at The New York Historical Society

This beautifully designed exhibit combines century-old treasures including rare books, manuscripts, and magical objects from the collections of the British Library and New-York Historical Society—with original material from Harry Potter publisher Scholastic and J.K. Rowling’s own archives. Arranged topically based on the different classes offered at Hogwarts (e.g., Potions and Alchemy, Herbology, Charms, etc.), each section contains artifacts tracing the history of the field in different cultures, mixed with pull-out quotes from the books, along with sketches and original notes from J.K. Rowling.  The exhibit celebrates the 20th anniversary of the US publication of the first Harry Potter book and artwork/illustrations from the various editions are on display. A wonderful choice for Harry Potter fans of all ages!

The exhibit is on display through January 27, 2019. Tickets are still available.

The Whitney has devoted three floors to a sprawling retrospective of Andy Warhol’s work. The main section on the fifth floor holds more than 350 works of all kinds and in various media. Of course, many of Warhol’s iconic pieces are included (Campbell’s soup cans, Marilyn Monroe) but what is striking about the collection is the breadth and variety of his work. The exhibit ties his artistic styles to periods of his life and issues Warhol was personally struggling with – for a very interesting and educational experience. A selection of experimental video works is on the third floor and a striking assortment of commissioned portraits is collected in a gallery in the lobby. As the first major review of his work by an American museum since 1989, shortly after Warhol’s death, this is an exhibit that should not be missed.

A new museum has opened in NYC, conveniently located right near the subway on 14th Street and Eighth Avenue. Perfect for families, the two floors of this museum are really one large exhibit exploring optical illusions. Each illusion is accompanied by well-written explanations that teach you about vision, perception, the human brain, and science so it will be easier to perceive why your eyes see things which your brain cannot understand.  Holograms, kaleidoscopes, mirrors and photo illusions are all explored. Many of the displays are interactive and some even require climbing inside them as you become part of the illusion. The museum also has a small play area with wooden puzzles and games. Some great Instagram opportunities exist here!

Tickets bought online do not have set time or days but can be redeemed at any time or day you wish. You can also purchase tickets in person.