Bonding is now streaming on Netflix.

At the heart of this story are best friends Pete and Tiff. Agreeing to work as a dominatrix assistant to Tiff, the two friends find themselves on an unexpected journey through acceptance and discovery, as they both share their dreams and darkest secrets whilst working in this shadowy underworld of fetishes and kinky sex. For the most part it works surprisingly well too, with Pete’s stage fright getting in the way of his dreams of becoming a stand up comedian. Meanwhile Tiff struggles to hide what she does as a job which leads to both characters eventually evolving and embracing what they do by the end.

With the exception of one or two scenes early on, Bonding is not in the business of solely offering crude shocks. At the heart of this one are strong themes revolving around embracing your own sexual desires and being comfortable in doing so. This ultimately forms the crux of drama throughout the series too, with each of the victims Tiff dominates expressing a different side of this. The distinct lack of nudity only further reinforces this too and although I certainly wouldn’t peg this as a family drama by any stretch of the imagination, it’s actually far less crude and shocking than they may expect.

The interesting choice of 15 minute episodes is another talking point worth mentioning here. Personally, I love that Netflix have embraced these shorter episodes and it’s something we’ve seen a lot of this year. Whether it be Special or Love, Death & Robots, I genuinely think there’s value in cutting a lot of the fat out of these shows for a more concise and straight forward viewing. It’s something I’ve mentioned a lot, especially when discussing Netflix’s Marvel offerings, and it makes far better as a series because of it.

If there’s one gripe I have with Bonding, it comes from the overall length of the season. Given how invested I became in the story and the clever and well written character arcs, I would have liked this one to go on for a few more episodes. Given the open ended finale we receive and the potential this show could get with a good following, let’s hope this isn’t the last we hear from Bonding which could just prove to be one of 2019’s dark horse releases.

I give Bonding a B-. 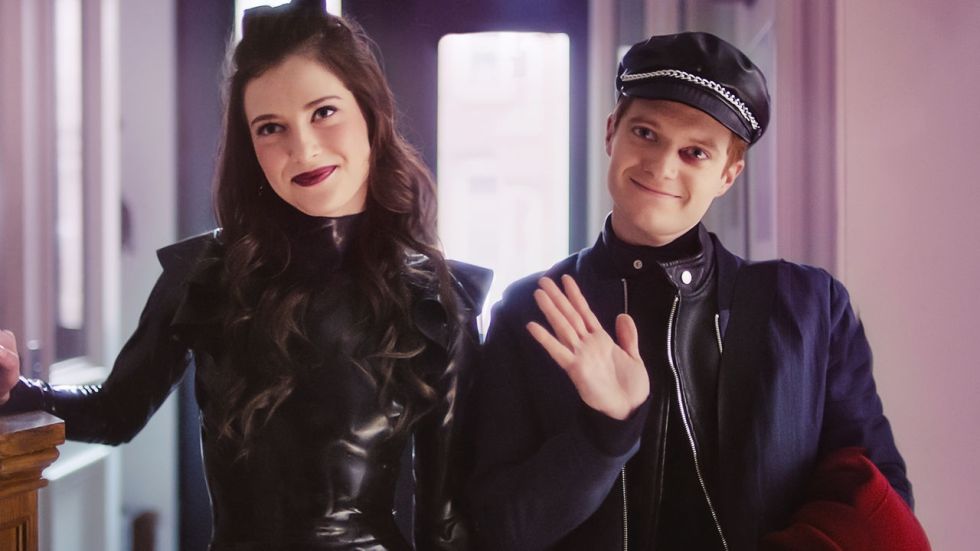