After Parkland screened at this year’s Hot Docs 2019 Festival and is awaiting an official release.

If there’s anything more emotionally damning than a film that takes a safe approach at the mental health and trauma of an abhorrent tragedy, there’s truly something wrong with the product’s initial intent. In After Parkland, pandering and overly safe demeanor to the Marjory Stoneman Douglas High School shooting and the March For Our Lives movement largely glorifies the pain and struggle of these suffering individuals as means for exploitative documentation. The film’s staged and awkwardly cut nature also doesn’t particularly help with it’s problematic lack of mental health awareness, especially in light of recent news of two suicides from students of Marjory Stoneman, both correlating with the grief-stricken events of the shooting.

What the filmmakers have done here is questionable to say the least. As much as I can commend After Parkland for highlighting the pros of activism, and the power of art and reflection to spread awareness of a particularly sensitive and timely issue, the film’s indulgent nature feels less of an actual thinkpiece and more of a feature-length newsreel on the aftermath of the Parkland shooting. The harrowing tales and selfless journey’s of these young individuals is certainly inspiring, but the execution of the material is more flat than three-dimensional.

I give After Parkland a C+. 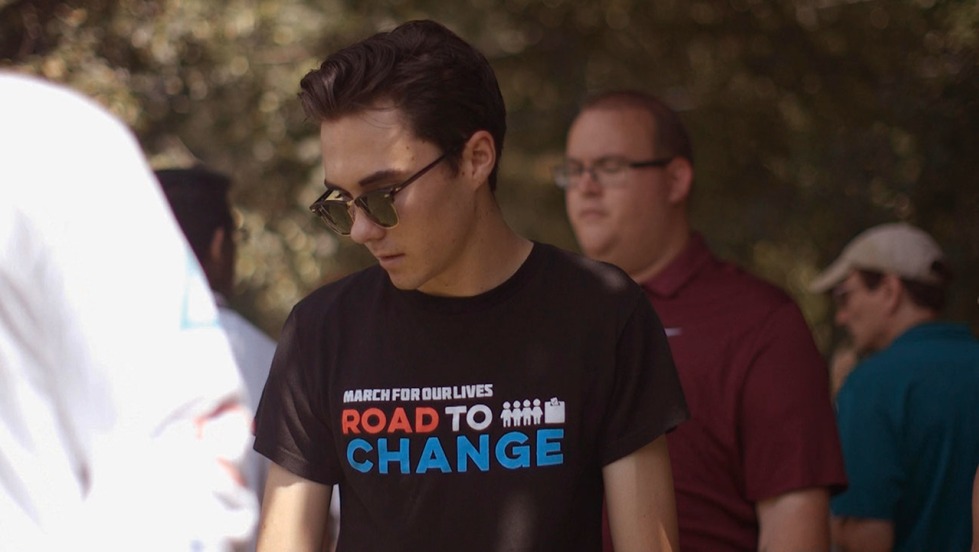