[Note: This post is kind of a ramble and barely edited, but I’m trying to get back into regular writing mode after a few months off. Enjoy.]

I was seven years old when The Big Band Theory premiered back in 2007. 12 seasons and 279 episodes later, the most-watched comedy series in America has come to an end. I fondly remember being a fan of the show in eighth grade, but not for more than a few months. But even if Big Bang didn’t remain part of the cultural conversation, it stayed in the public’s consciousness well into its decade-spanning run.

Since I like being up to date in the world of TV, I decided to watch the two-part series finale, if only to make fun of it. See, The Big Bang Theory has become somewhat of a punching bag in the world of highbrow television viewers. After years of ignoring the show, I pressed play expecting the worst. Emerging now on the other side, I must say…

To be sure, it is not great TV. It’s cringeworthy, corny, and sets a pretty low bar for quality. And my goodness, that laugh track is so irritating. It’s hard to imagine how this show won a number of Emmy awards. Even so, I kind of enjoyed it, which was surprising, because everyone had been telling me I wouldn’t. The 42 minutes breezed right by. I even chuckled a few times!

The Big Bang had millions of viewers for the same reason shows like NCIS are beyond popular. Firstly, they’re on CBS, a standard network that still has a much larger reach than a cable channel. Most mostly, they’re basic, uncomplicated, simple shows, that are just there for entertainment – sometimes even mere background noise.

Anyway, some thoughts on the actual episode. It was cool seeing where the character I had left all those years ago ended up. Mayim Bialik’s had really become an integral part of the show. Howard settled down and had kids, which I never would have guessed. Definitely seems like Raj was kind of wasted. Penny’s outfits are a lot less skimpy, which Sheldon references in a clever line. Based on this finale, Leonard kind of stinks? Sure seemed like he’s insufferable.

Speaking of insufferable, I’ll move on to Sheldon Cooper. It doesn’t seem like he’s learned anything over the course of the series. He still takes his friends (and wife!) for granted. One heartfelt speech for two minutes isn’t going to change that for good. But hey, it sure was a nice way to wrap up the show. I think a Nobel Prize win is great closure of sorts and attempts to show what the gang has accomplished. 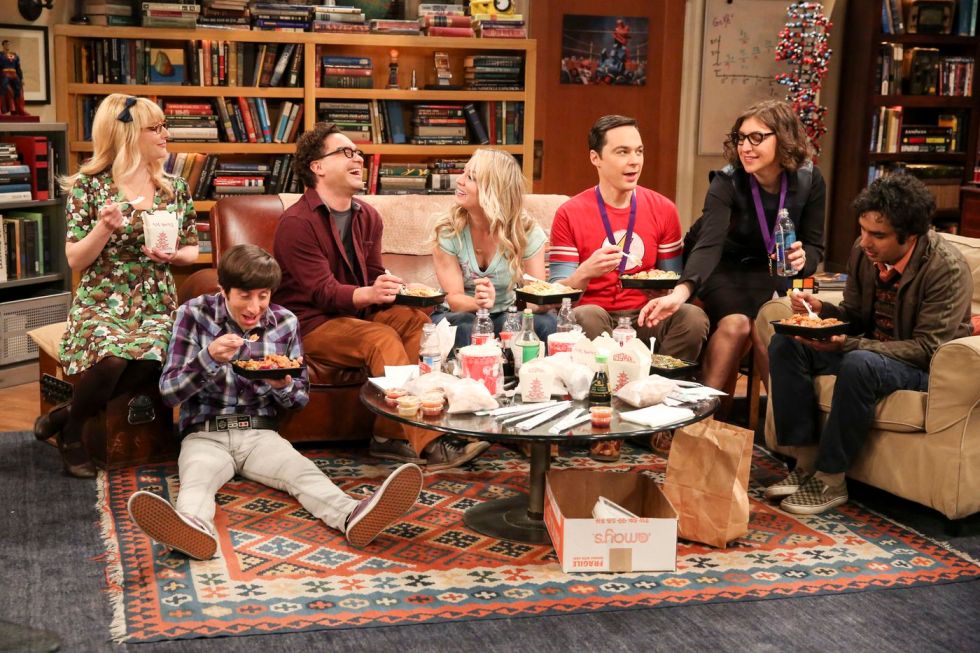