The Perfection is now streaming on Netflix.

Split across four separate chapters, The Perfection is a horror/thriller mash-up, beginning simply enough before devolving slowly into a gruesome horror, with all the usual cliches and unique camera tricks you’d expect along the way. Despite some nice ideas, The Perfection fails with its execution, delivering a mediocre film with choppy editing, used to hide the main twist in the film which consequently switches the tone abruptly into a blood-soaked crusade for revenge at the end.

The story begins by introducing us to our main protagonist, musical talent Charlotte. Haunted by ghosts in her past, Charlotte happens upon a chance encounter with Lizzie and the two hit it off immediately. Beginning with a heady cocktail of sex, drink, and provocative talking, the film slowly uncovers a sinister secret the two hold, linking back to music teacher Anton and the rest of the academy whence they learned their musical skills. As the two head off together, Lizzie begins to feel unwell and what follows is a slow descent into horror territory. All of this builds toward an ending that brings all the pieces together for one final showdown and a symbolic final scene to fade the film out on.

While there are some decent plot beats here, the film intentionally zigs when it should zag, demanding a lot of patience from an audience that may or may not have the stomach to sit through these segments. The trouble is, The Perfection tries to appeal to a large number of people through its changing genres and tones but ultimately only fails itself. It’s not quite a revenge thriller nor does it quite hit the right level to be classed an outright horror. While it does manage to nail the sheer basics of both genres, what we’re left with is a strange hybrid of ideas, wrapped up in a classical music shell and lacking any real substance to make it a long-lasting hit

Despite all of this, the twist at the end is actually a pretty good one and almost makes up for some of the indifference felt up until this point. It’s not perfect, and there’s certainly room for improvement here, but The Perfection is quite happy to march to the beat of its own drum. And that’s fine. There will be those who take to this style of filming and love the quirky uniqueness with this picture but there’s just not enough substance to really cling to and leave any sort of lasting impression for everyone else. There’s certainly potential here but it feels squandered in a lackluster and indifferent plot that relies too heavily on its big twist than the parts leading up to that moment.

I give The Perfection a D. 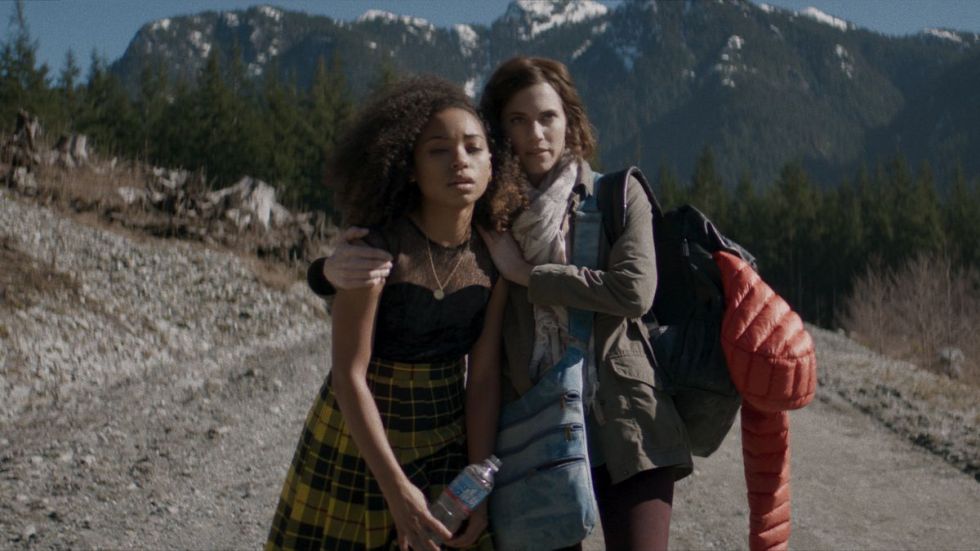