Black Mirror does it once again with its newest installment of episodes. While three episodes aren’t nearly enough to satisfy us, I’ll take what I can get when it comes to Black Mirror. The entire three-episode season was given to critics to review, and each one had a very intriguing message to send across, filled with the usual technological scares that the series is known for. I can’t say much at all about the three episodes, but what I can tell you is that each episode tops the one before it.

Between the three episodes, the cast is top-notch giving us Anthony Mackie, Miley Cyrus, along with many others. The fifth season takes viewers on a whimsical, trippy, as well as an emotional journey with each episode highlighting different aspects of the world we live in today, or will live in the not-so-distant future. I’m continuously amazed by how series creator, Charlie Brooker is able to come up with such riveting ideas that seem so simple in words but are so intricate and philosophical in context.

While previous seasons of Black Mirror have each had a collection of phenomenal episodes, something about season five just stands out, at least it did to me. There’s more emotion, there’s more passion, and there’s more of an attempt to appeal to our feelings. I’m sure we can find other episodes that spark the same sentiment, but I was really taken aback by the episode, “Smithereens” which takes viewers down a path you don’t really see coming, but it’s one we can all relate to. This is the beauty and allure of Black Mirror if you’re asking me. It somehow manages to take a microscope to the lives we lead today and points out the flaws in how advancement has made us regress just as much as it has taken us forward. There’s something special to be said about a show that can manage to pull off such a feat.

In the fifth season of Black Mirror, you will certainly find yourself relating in the strangest of ways as the episodes pull you right into the story as no other season has before. It’s haunting, it’s beautiful, and it’s got Miley Cyrus basically playing a version of herself in “Rachel, Jack and Ashley Too”. Seeing Hannah Montana in a show like Black Mirror was jarring yet exciting, to say the least. Only a show like this could bring any celebrity and transform them into something magical and mysterious.

The same can be said about the perplexing nature of “Striking Vipers” which stars Anthony Mackie and Yahya Abdul-Mateen II in a VR-themed episode. You may find yourself anticipating the story to go one direction, but believe me when I say, you will be fairly surprised to see where it ends up. That’s about all I can say about any of these amazing episodes, but I promise it is well worth the wait. Trust me when I say, Black Mirror does it again, and you will enjoy every minute of the emotionally thrilling ride that is season five.

Are you ready for it? Because I sure wasn’t.

I give Black Mirror‘s fifth season an A-. 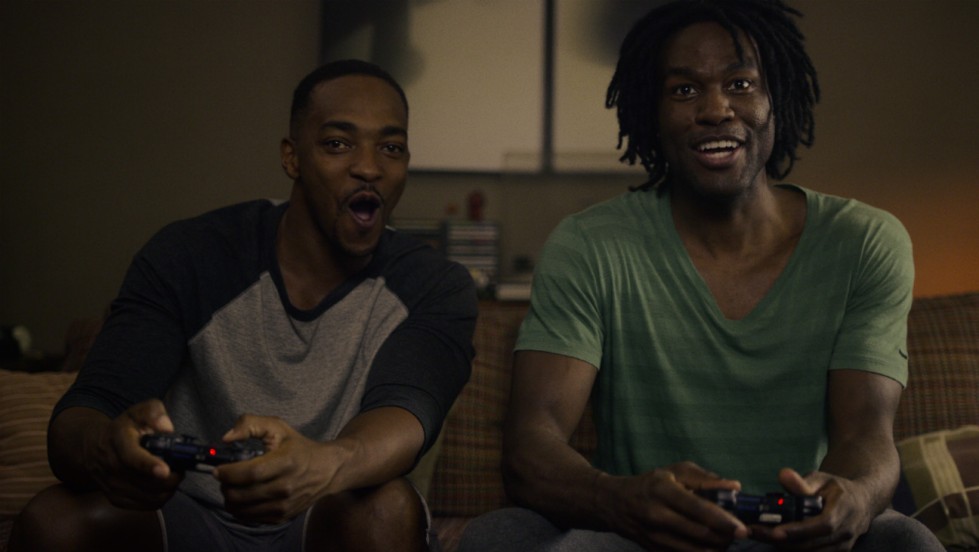