From the world of Riverdale, comes its NYC-based spinoff, Katy Keene. If you go into this series expecting a world of murders, Black Hoods, and angsty high school drama, then you will be very disappointed. We’ve left the dark, morbid world of Riverdale behind, folks. In fact, the only thing the series has brought from its predecessor is the character of Josie McCoy. Who, as we know, is the lead singer of the Pussycats. She moves to New York City to pursue her dreams of stardom and becomes Katy Keene’s roommate at the suggestion of Veronica Lodge.

While this is wonderful and all, it’s not enough to keep viewers engaged, and it certainly cannot be the sole reason you watch Katy Keene. Almost immediately, the pilot introduces us to Katy’s world in New York City, where she works at a famous department store and aspires to be a designer. Of course, she has a ridiculously good looking boyfriend, a huge NYC apartment, and the coolest roommates ever.

Taking some of these things into consideration, the series was already off to a weird start for me. But it wasn’t until Josie’s arc began where I felt the series was taking us on a “too good to be true” route. Without spoiling anything, Josie faces close to zero problems on her first few days and finds a streak of luck that any New Yorker will attest is simply not possible.

I think this sort of literary approach is scattered all throughout the pilot. Things are seemingly too perfect, and even when they go wrong, they magically are resolved. Having said that, there is some potential in this series, and I can’t simply judge it off of one episode.

The cast is great, and I’m loving Lucy Hale as Katy Keene. I like the addition of Josie to this world (Riverdale was so not her thing), and I like the supporting characters, namely their roommate Jorge. His story promises something to look forward to as he tries to live out his dreams but constantly meets resistance and bigotry. I can see myself enjoying his story as the episodes go on.

While I do have my complaints, I think there is a simplicity to Katy Keene that is deliberate, which ends up making it enjoyable to watch. At the root of it, it’s about a group of friends trying to make it in the big city–and who doesn’t love a story like that?

As for how the show will turn out, we will have to wait and see!

I give Katy Keene’s pilot a C-. 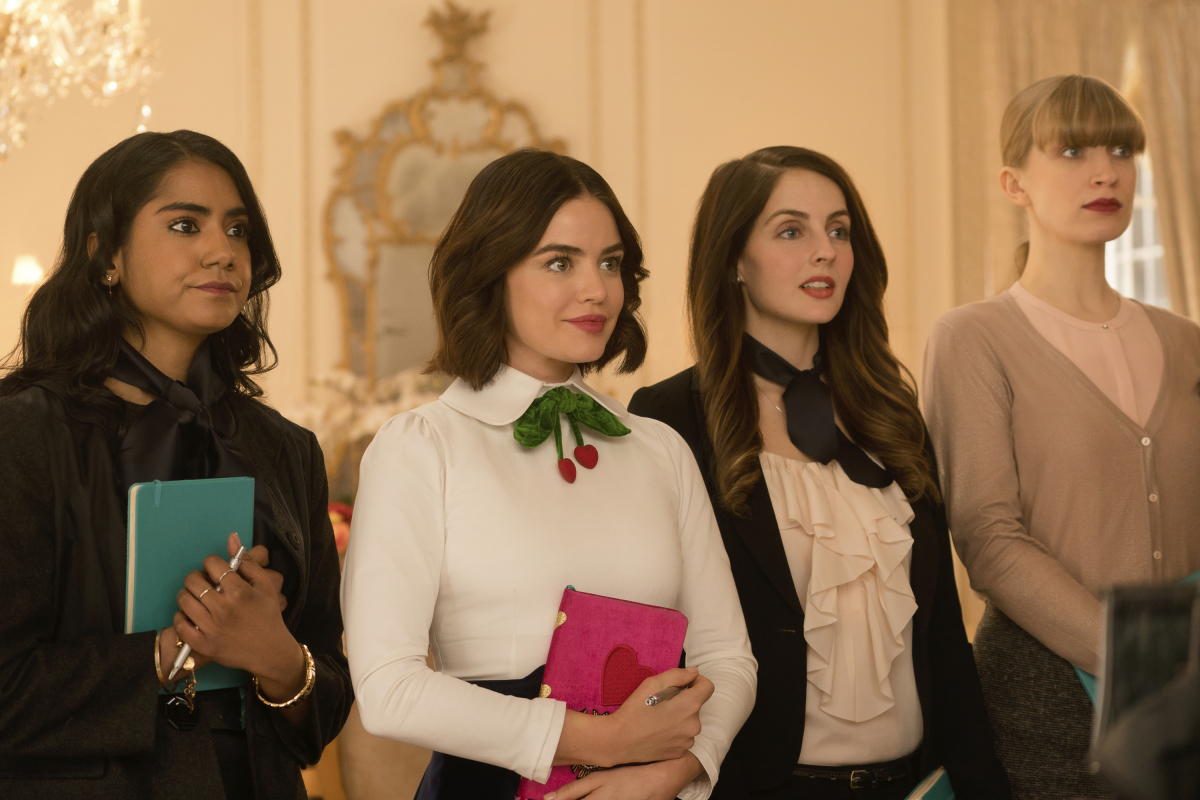