From the minds that brought you It’s Always Sunny in Philadelphia comes a new confusingly titled comedy. Mythic Quest: Raven’s Banquet follows the workplace at the world’s largest multiplayer online video game. Basically, this show is The Office meets World of Warcraft.

A loose episodic nature works in the show’s favor. Each installment follows the next, but despite the full season being released in a binge format, you don’t need to watch all of Mythic Quest at once. You’ll get to know the characters better through different escapades like launching DLC, dealing with YouTube streamings, and creating a code of conduct for their game. I recommend spacing out the 25-minute episodes. Throw Mythic Quest on as a palate cleanser between an intense drama. It makes for great comfort food.

The cast is a murderers’ row of comic actors, including the stellar Rob McElhenney and Community’s Danny Pudi, who I’m always thrilled to see turn up anywhere. F. Murray Abraham kills it as the overdramatic game writer. It’s fun to see them explore the behind the scenes drama that goes into making the games so many of us love to play. It took until 2020 for the gaming industry to be the basis for a TV show – that’s pretty remarkable.

It’s kind of annoying that Mythic Quest has almost no shot at finding a real audience since it has been relegated to Apple’s streaming service. This is one of the few shows that would actually do better on traditional network TV. If you do have Apple TV+ and are already done with The Morning Show, I encourage you to seek this program out.

I give Mythic Quest: Raven’s Banquet a B. 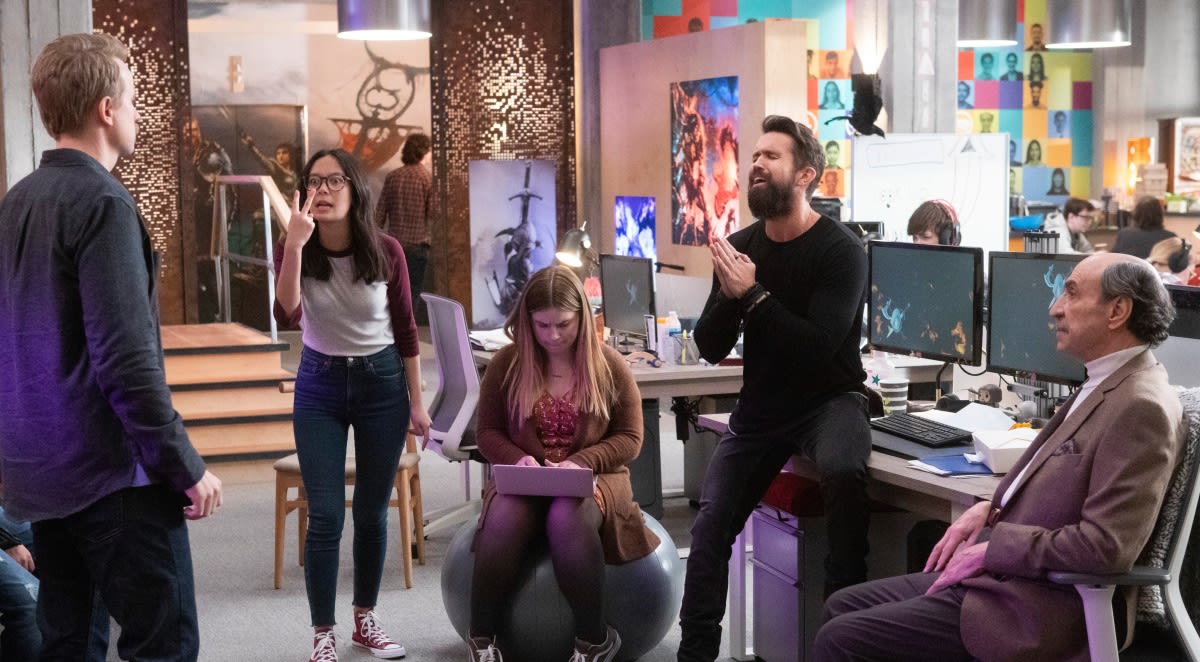