I was not interested in seeing Mean Girls on Broadway. In fact, I was opposed to it. Ahead of the show’s initial debut, I was excited. Tina Fey was writing a musical after all! But when the cast album dropped on Spotify, boy was I disappointed. The songs were god awful, with childish and cringe-worthy lyrics that seemed to be written by a third-grader. Heartbreaking. Mean Girls is such a great movie and its translation to the stage had so much potential. At least that’s what I assumed. Then, last month, through unforeseen circumstances, I ended up going to the show.

Wow, how wrong I was. Against all odds, Mean Girls on Broadway is a spectacular time out on the town. The dismal tracks that stink out of context are in reality great when they play out in front of your eyes. The characters are high schoolers, and it makes sense that they would speak in the lowbrow jargon Fey crafted. Songs like ‘It Roars’ or ‘Revenge Party’ once made me facepalm, but sitting in the August Wilson Theatre, I couldn’t help but quietly hum along.

My favorite part was the cast. Mostly, Renee Rapp as Regina George. Simply put, she is iconic. She is the future. The rest of the company is awesome too. It was so cool to see Barrett Wilbur Reed perform live, I’ve been a fan ever since I fell in love with the Heathers soundtrack. Kate Rockwell has pitch-perfect delivery as Karen, and Erika Henningsen anchors the whole thing as Cady.

One performer, however, stood out from the rest… for all the wrong reasons. In a controversial bit of stunt casting, Mean Girls has enlisted social media star Cameron Dallas to temporarily take over the role of Aaron Samuels. Why is that controversial you ask? Because Dallas is a garbage actor and singer. On a very noticeable level, he stands out like a sore thumb. When he failed to hit his notes, we in the audience actually turned to one another as if to say, “yikes.” Big oof. The failed Cameron Dallas experiment didn’t hinder my enjoyment though. Thankfully, he has little time on stage.

In conclusion, don’t judge a Broadway musical purely on the cast album. Often, you need the theater experience before being able to form an opinion. 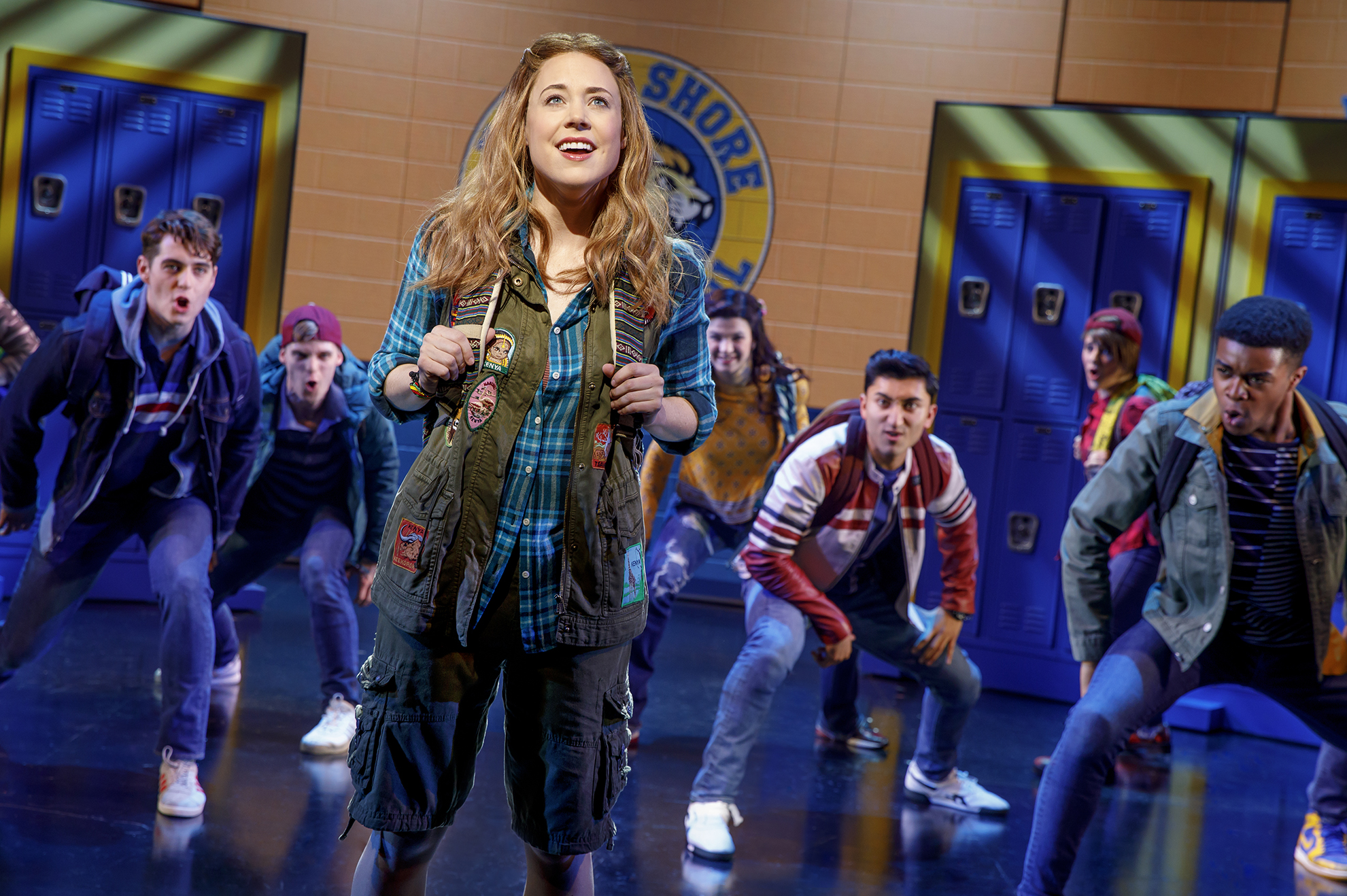