Wendy flies into theaters on February 28.

Wendy tries to soar, but can never quite make it off the ground. Despite an engrossing first 15 minutes that hook the audience, the pixie dust fades before long.

In theory, this adaptation of the classic Peter Pan story plays with some interesting ideas. Swapping uppity London for middle America has fascinating potential. A Captain Hook origin story that ties the infamous villain to Wendy herself? Sign me up. In this version, there is a mysterious vibe to Neverland, and Peter isn’t quite the leader he appears to be. Unfortunately, none of these plot devices really pan out, making the film feel like an unfinished recipe. The correct ingredients for a spectacular movie are all present, but someone butchered the execution.

In a strange way, Wendy reminds me of last year’s Joker. In that flick too, ideas were thrown at the viewer as if to say, “Look at us! Aren’t we deep!” In Joker’s case, that meant flashing buzzwords of economic inequality without actually having a point to it all. Here, in Wendy, the filmmakers attempt to say something profound about growing up and adulthood, but in reality, say absolutely nothing. There is wrinkly symbolism without anything behind it.

Lastly, it feels as if half the movie was left on the cutting room floor. There is no way that director Benh Zeitlin intentionally made Wendy so hard to follow. Peter has no discernable personality and barely talks, making it impossible to appreciate the friendship between the boy and Wendy that has blossomed by the end. In one scene, a character is following another, and in the very next shot, the character is alone. There are too many of these perplexing scenes and it left me clueless. The narrative here is difficult to track.

I give Wendy a C. 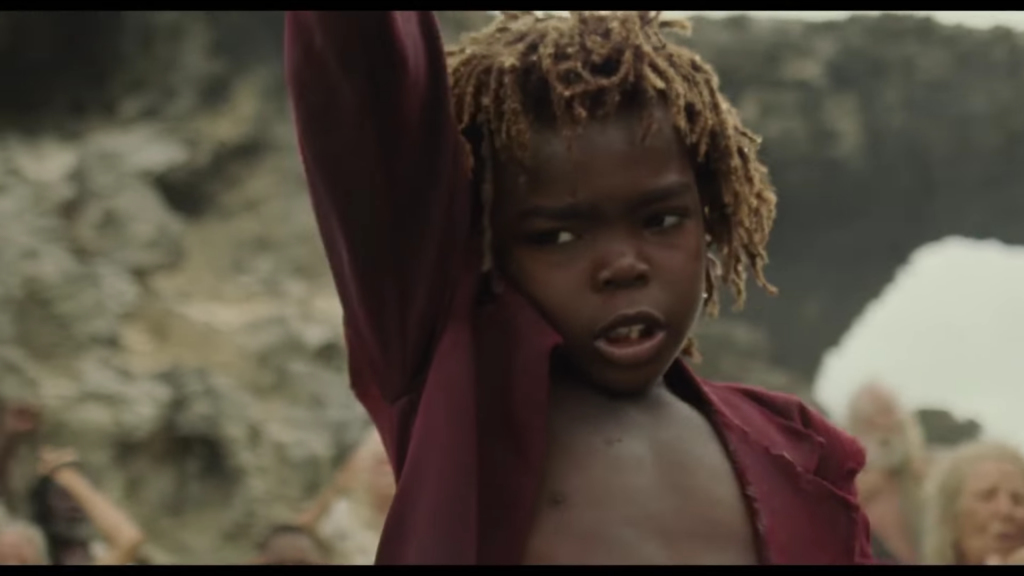