Based on the Celeste Ng 2017 novel by the same name comes Little Fires Everywhere. Perhaps you’ve heard of the novel, or you’ve heard that Kerry Washington and Reese Witherspoon are in the television adaptation and can’t wait to see it. Whatever your reasoning may be, I am certain you will enjoy what this Hulu series has to offer.
The series follows two women by the name of Mia Warren (Washington) and Elena (Witherspoon) and tells the story of how their lives unexpectedly begin to intertwine. At the heart of it there is a strong, clear message – look outside the bubble you live in.

What I particularly enjoyed is that the series is based in the 90s, a very different time from the novel. It allows the story to be viewed through a different lens and allows us to take this lens and hone in on social issues such as race and privilege. The dynamic between Mia and Elena really sheds light on this point, and I think it’s what viewers will really connect to while watching the series.

I’m intrigued by how the writers were able to pull this off in such a profound way, and there’s something to be said about this. The characters force you to place yourself in their situation and provide an unexpected lesson. I think it’s quite the eye-opener, and many will find themselves evaluating their personal lives and questioning how society has or perhaps, has not changed since the 90s.

Little Fires Everywhere may not be a series for everyone and may feel too heavy for some, but I can promise for those that give it a shot, you will be pleasantly surprised.

I give Little Fires Everywhere a B+. 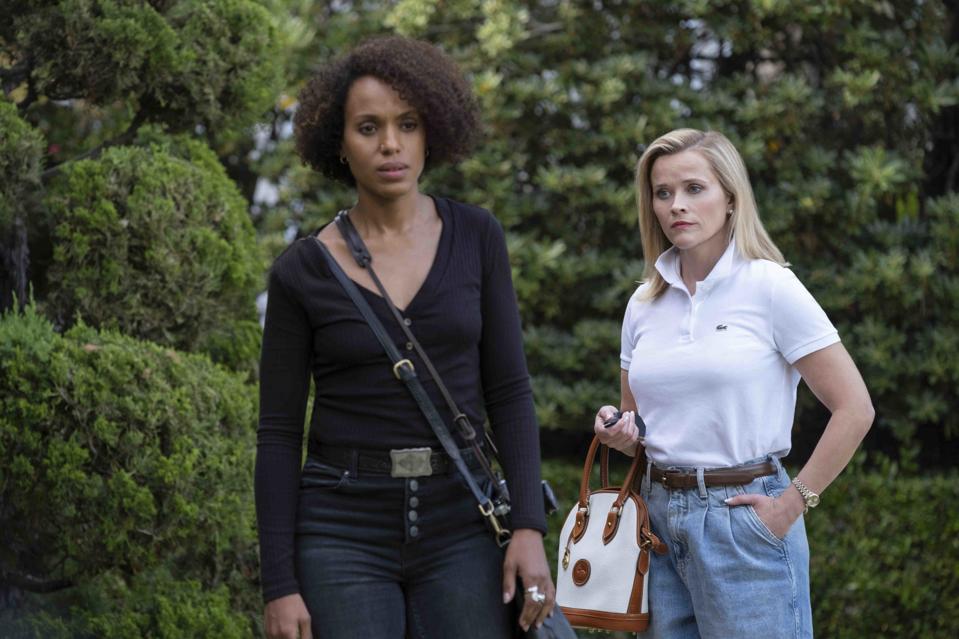