The Eddy is now streaming on Netflix.

The creation of music can be a transformative experience, both to construct as well as witness it. This concept is difficult to capture and explain for the unfamiliar but in Netflix’s newest limited series, The Eddy, it attempts and sometimes succeeds to do just that.

The Eddy follows club owner, bandleader, and former Jazz legend, Elliot Udo (Andre Holland), as he navigates Paris in the early 2000s. His past demons are always present and cause him to wind up in many unforeseen situations most of which affect the performance of his club, The Eddy, and his band that shares the same name. Executive Producer Damien Chazelle, who is no stranger to cleverly utilizing music in his art, infuses a hyper-focus towards the magic and power of creating music that transcends simply being good to listen to but genuinely affects the soul. Through this voice, The Eddy is a compelling watch as each musical number becomes better than the last. However, there is a constant presence of indecisive push and pull between the music and the characters and which should take the main focus that the show loses some of its ability to weave a cohesive narrative.

Within the world of The Eddy, there is an implied chaotic force that surrounds jazz and it’s only through the music that it’s able to be harnessed and converted into art. This ideal is understood by the show’s characters but is subtlely displayed by the creative (and possibly financial) decision to omit steady-cam shots, instead relying upon close and intrusive camerawork that is every bit as unpredictable as the music heard throughout the series. At first, this method comes across as freeing and interesting, but as it continues well into the series it only serves as a distraction by creating an emotional barrier between what’s on-screen and how much the viewer can connect to it. At times, the frenetic approach does work whenever it is free to dance through the musicians as they are playing, but even as it might feel immersive in parts it is a decision that limits the overall potential of what the series strives to accomplish.

With each of The Eddy’s 8 episodes, a different focus is placed on one of its major characters from the show while occasionally calling back to the overarching narrative of the club’s survival. This storytelling starts out well in theory but is quickly dismantled by the show’s inability to keep a singular focus on each band member but rather always makes room for transitioning back to Elliot. This creates an emotional imbalance as the band members become more interesting and yet explored only at surface level, Elliot becomes increasingly less interesting as we are shown more and more about his past and what his future might entail. The writing, while strong at times by calling for its cast to improvise and naturally react to situations, forces the narrative to take a hard left turn at the end of the first episode creating a major plot point that serves as the anchor point for the rest of the series. This is meant to provide a deeper layer of intrigue but comes across as a detraction and a nuisance that is a specter over the entire series right up until the very end.

The Eddy is at its best when it ceases to tell a story and simply focuses on what matters most – the music. That is its main strength which is so powerful that it almost wipes away all of the show’s shortcomings. Ultimately, The Eddy is narratively flawed and often loses sight of what makes it interesting to begin with but when it is allowed to express itself through music there is nothing like it and it truly becomes something exciting to behold. This can be difficult to consistently capture through the lens of a camera but The Eddy tries nonetheless and when it succeeds it transports you somewhere special. Sadly, this isn’t always the case but if you are patient enough to endure the character’s stories for the music you will be rewarded with a decent watch that will have you humming melodies for months. 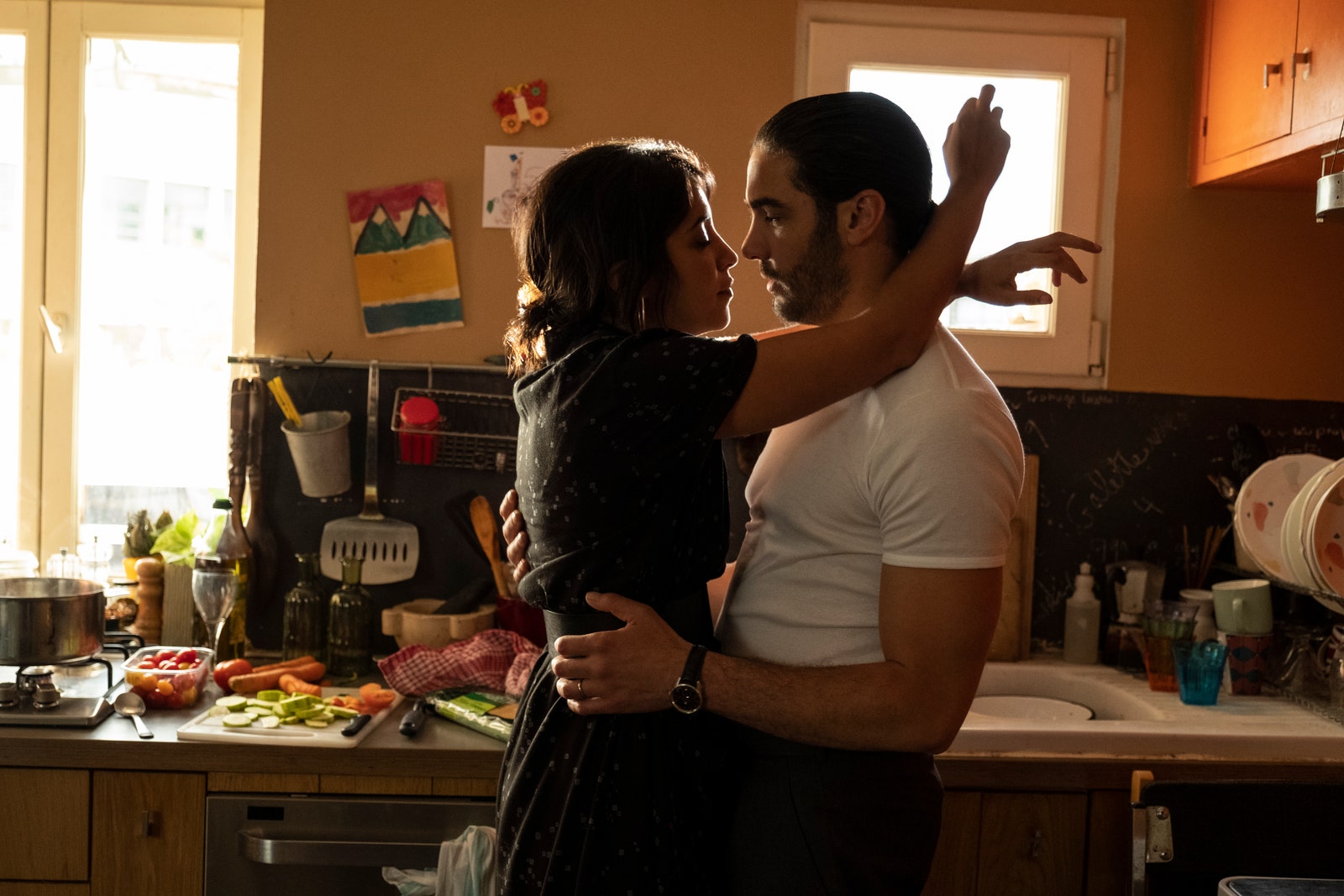