“It’s always open!” Sigh, it’s the last time we’ll be hearing that phrase as Fuller House officially comes to an end. As a fan of the original 90s series, I have been invested in Fuller House since it first premiered. Was it the best revival? Nah, but it was pure nostalgia that drew me in.

Five seasons later, I still feel the same. Of course, there have been some boring and rocky moments throughout the Netflix series, but just like we did with the original, we always found a way to look past its inconsistencies and flaws.

In the second part of season 5, Fuller House does a marvelous job wrapping things up with a sentimental bow. I thoroughly enjoyed it from start to finish and loved the story they chose to end on. It was a perfect ending to the story of three women that grew up together, faced life’s obstacles together, and even, started families together.

The beauty in the story and path from Full House to Fuller House are the real-life friendships the cast has shared over the last three decades. They grew up together on and off-screen and that love and camaraderie are very apparent in the final season’s final few episodes. I think it’s what has made this show work as well as it has.

In the final 9 episodes, fans of the series will not be disappointed with how things wrap up and end. Will you finish it hoping that things could have played out a different way? Yes, absolutely. But will it make a huge negative impact on how you feel at the end? Nah, not at all.

As Fuller House completes its five-season run, you’ll be reminded why you were so happy the series decided to come back in the first place. From Steve and DJ, one of the first couples we truly shipped back in the 90s (besides Topanga and Cory, of course) finally get their happy ending, to watching Stephanie becoming an independent woman, the final few episodes will give every Full/Fuller House fan everything they’ve ever wanted.

I thoroughly enjoyed the sentimental moments, the happy and sad tears, and of course, seeing the original three (John Stamos, Bob Saget, and Dave Coulier) return for their cameos. The humor was next-level as well, as the series continued its tradition of calling out Michelle for being M.I.A. Speaking of which, if I do have a complaint about the final episodes it would be this–where the heck was Michelle?! Come on, Olsen twins, you couldn’t even come back for the finale? Not cool.

Get ready to laugh, cry, and say goodbye to a series that has spanned stories across 30 years. I promise you won’t be disappointed as you bid farewell to the Tanner/Fuller/Gibbler/Hernandez-Guerrero-Fernandez-Guerrero household one last time. 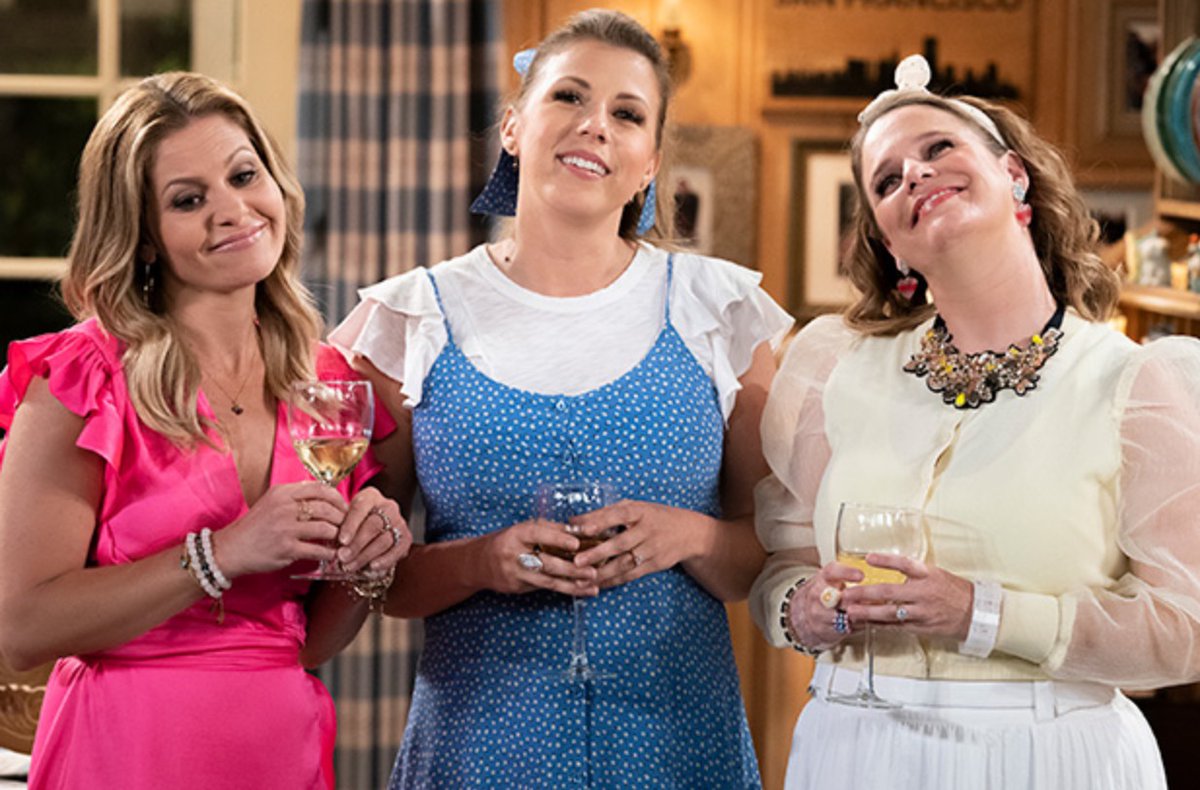