Happy Father’s Day! There was no better weekend than this one for Apple TV+ to bust out this documentary film about fatherhood. As a father of two myself, I can honestly say parenthood is one of the most rewarding and challenging things you can do in life.

Being a parent will push you to your absolute limits. There will be tears – both from your little pride and joy and from your sleep-deprived, dark-ringed eyes. There will be laughter and there will most definitely be moments where a sudden wave of fear rushes over you as you realize you’re now responsible for another human being.

Dads is a heartwarming and celebratory documentary film that looks at the trials and tribulations of being a Father and what comes with that. The film combines real-world stories of different Dads across the globe while interspersing that with celebrity stories and their own experiences as Fathers.

This balance actually works really well, with the celebrities injecting some comedy into the fold and the case studies for different Dads examining their journeys and asking questions about everything from paternity leave to a Father’s role in this ever-changing world.

Dads is a documentary that will almost certainly resonate more with parents than it will with those without kids. The way this has been edited, and the raw, realistic approach it takes to the hardships of being a Dad, works really well and will almost certainly bring up similar thoughts with Dads everywhere.

Some of the film is genuinely funny too, with the moments about stumbling through the act of raising kids without much of a clue, boasting some of the best material of the documentary.

Overall, Dads is a celebratory, heartwarming, and emotionally involving film that looks at the act of parenthood in a really sincere and realistic manner.

The celebrities that show up in this help bridge everything together because at the end of the day, we’re all human beings and we’re all fumbling our way through life trying to make the most of what we’re given. Dads captures that brilliantly and shines the light on fathers everywhere in the process. 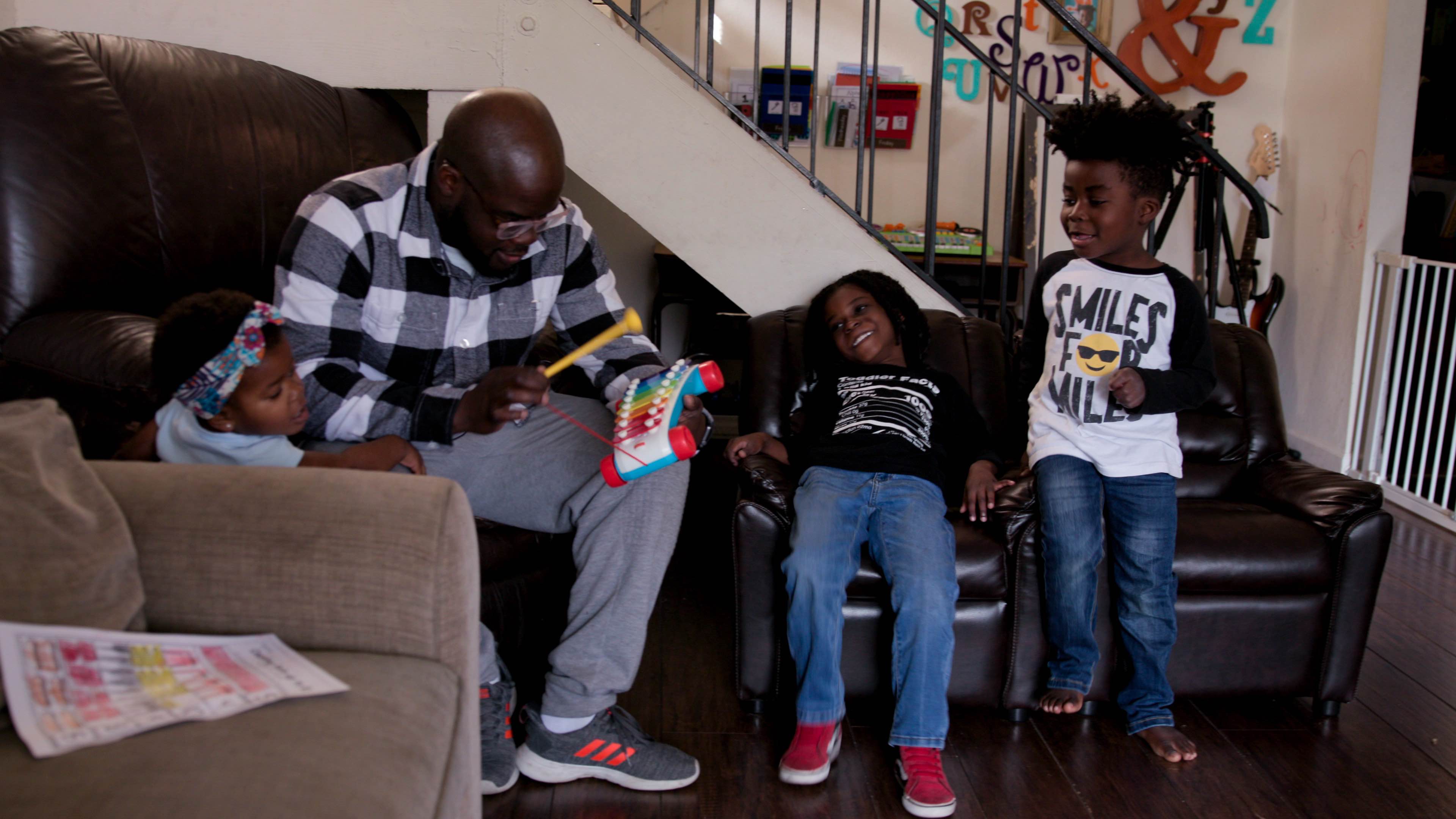