After watching David Schwimmer’s Intelligence, I was feeling antagonistic towards Peacock Originals. I began to wonder if this new streaming service simply didn’t have the “oomph” factor that its predecessors had been able to provide for its original content.

However, The Capture is a breath of fresh air, and while it’s not up completely up to par with shows comparable to its genre, it’s a huge hop, skip, and jump away from the atrocity that was Intelligence.

This crime thriller, filled with the epic twists and turns thanks to its plot, keeps you engaged throughout the course of the series. There is a strong appeal for this type of show on this sort of platform, and I’ll tell you why. It likely wouldn’t thrive on a network because far too many shows can compete with it in a way that would overshadow The Capture. But on a streaming platform, it has the perfect opportunity to display what makes it so unique.

The crime at the heart of The Capture is intermingled and seemingly weaves in multiple crimes as the episodes go on. The central character, Shaun Emery (Callum Turner) finds himself right smack in the middle of the chaos as he is acquitted from one crime only to be accused of another. Wrapping this all up together in a complicated bow is the mystery behind “fake” CCTV videos and footage revealing crimes that didn’t exactly occur.

That’s as far as I’ll go with the plot description, because The Capture is a trip you’ll want to experience for yourself. The reason for that being that nothing is as you perceive. There are layers upon layers of shrouded mystery that often make you question what truly is going on–and whether or not what you’re seeing is actually what is happening.

I was particularly drawn to Turner’s portrayal of his character, Emery. But even more so than that, there is something to be said about Holliday Grainger’s role as a police detective inspector. She brings it justice in a very intricate manner especially given the complicated nature of the mystery she’s trying to grasp and make sense of.

Both Turner and Callum delicately balance this back and forth balance of innocence, confusion, guilt, and empathy, which makes you question the true nature of their characters. Because in a world like The Capture, the sheer sense of who is telling the truth or not keeps you on your toes.

There is an element of cheesiness with the whole conspiracy angle of The Capture but it does shed an honest light on the reality of fabricated videos. It is something that happens, and this series spins the whole topic on its head alerting its viewers to the idea of constant surveillance, and how it can, at times, be used against you.

It’s multi-layered that way, and why most will thoroughly enjoy what The Capture has to offer.

I give The Capture a B. 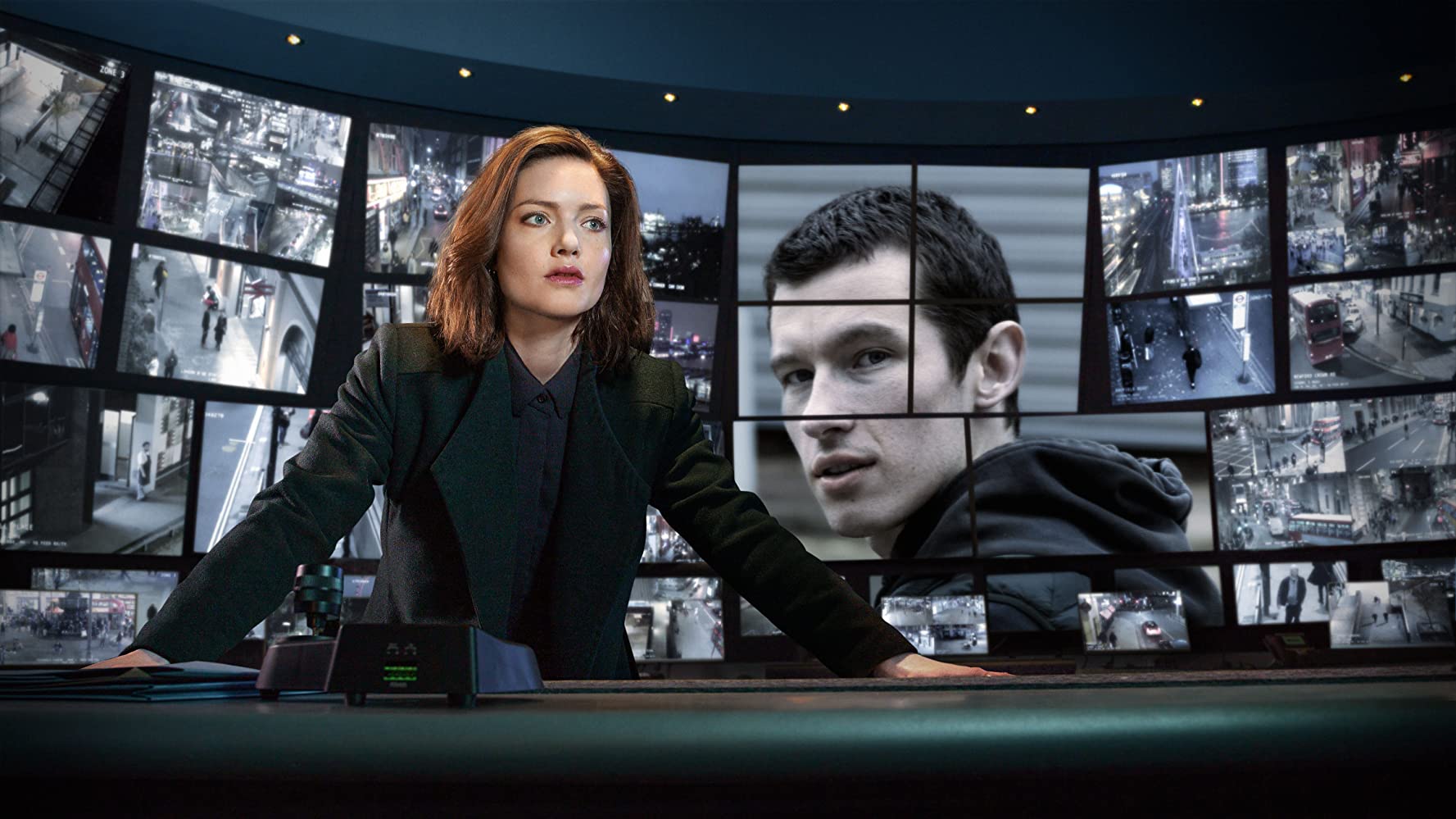